Ways the Philippines Can Solve Its Traffic Woes

In the Philippines, a lot of frustration on the road these days comes from the relentless traffic. It can sometimes feel like a hopeless case when you’ve hit your second hour in a jam, but there is hope on the horizon. Leaders in both public and private sectors are already working on projects to beat the rising traffic issue, and the government needs to follow through.

Because there seems to be no slowing down of automobile production and more people have to get on the road, a major solution is the addition of passageways. This frees up existing roads and provides alternate routes that may even provide a quicker journey for commuters.

Builders are now encouraged to opt for more efficient machinery like a Volvo excavator because the Philippines needs faster production that can work with limited manpower. Because building more roads can also take up space before it yields the intended results, using such machinery can make the process quicker without sacrificing safety and quality.

By investing in tools that are heavy-duty and reliable, it is more cost-efficient in the long run. Upfront expenses become worth it because less time is consumed in the building process and smoother functions mean less repairs and mishaps.

Highways and passages are now underway, with the government starting plans on their construction. Now it all falls on what they use to get the job done.

In the meantime, there are still limited roadways that are full of congestion. A recent study has shown that the roads are mostly populated by private cars that only have few passengers in them. This calls for a need to lessen the cars that are on the road as they are taking up room when less can get the same amount of people to their destination.

Public transportation is a sector that would warrant more improvement and resources in order to motivate more of the riding public to opt for them instead.

With the need for safe on-demand options, many commuters now rely on ridesharing. This is a great option for those who are trying to find rides fast while on a budget. For the issue of traffic, it ends up helping as more people are taking the same vehicle.

If ridesharing is further pushed onto the mainstream, it can greatly lessen the amount of cars that need to be on the road at the same time. 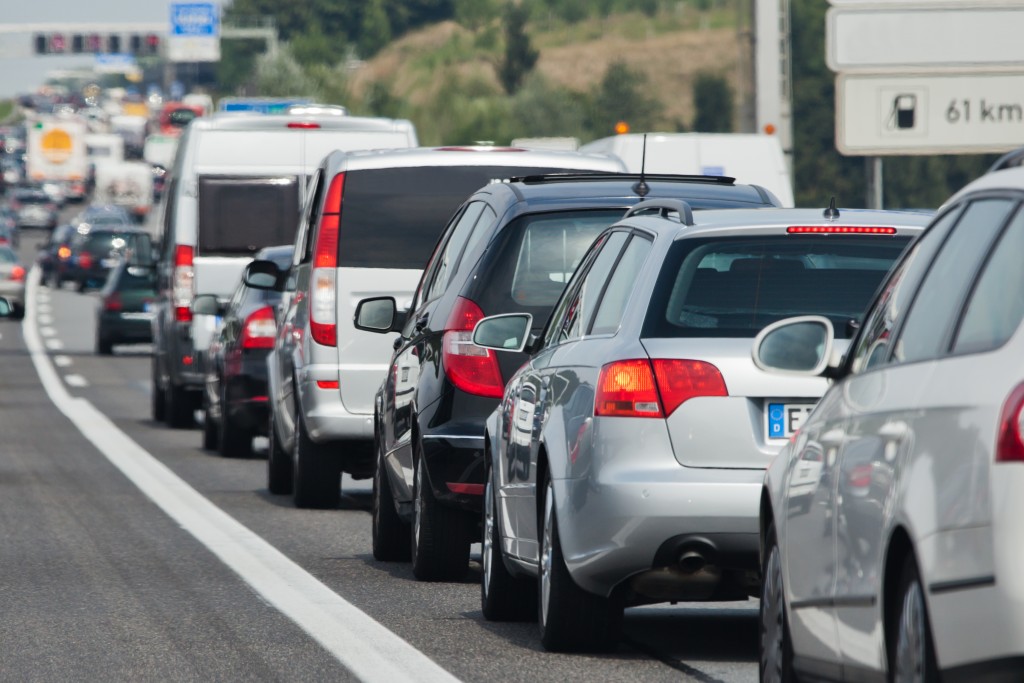 As the public is urged to use transport options that lessen the traffic on the road, there is a need for greater transport infrastructures. Thankfully, they are already underway with new railways being built.

Right now, the infrastructures are limited. But at least ten are already being constructed as of 2020. This would allow more resources for people and greatly lessen the congestion in the streets because there are more spots to ride from.

This also adds more hubs that can cater to public transportation, making it more viable to opt into rather than being forced to take a private car.

When the necessary structures are there, the culture can adapt more easily because it becomes more convenient.

With these solutions already being looked into, the future of local transport may have hope yet.