Every movie has a long credits scene to give every person who contributed their talents and time to feature their due recognition. Keen eyes with nary a knowledge of the film industry may spot key positions among the scroll of names and titles and come away with more questions than answers.

Luckily, the film industry is more than forthcoming with job descriptions and the importance of these positions to a production.

Grip, dolly grip, key grip—all three positions are under the grip department. Crew members under this department are in charge of the storage and transportation of heavy film gear. Lights, dollies and their tracks, and other bulky equipment are in their purview. The boss of the lot, the key grip, delineates the individual responsibilities of each grip and hires the trucks that will help carry the equipment to each filming location.

The setup of all cranes lies with the jib or crane operator. At least two grips work per crane due to the heavy equipment and real risk to other crew members that the gear poses. Action movies rely on jib operators to get wide action shots and fast-paced scenes in high places.

Foleys get their name and job description from the legendary sound-effect artist Jack Foley. Foley artists are in charge of the bips, bops, and pows of post-production sound work. Recreating natural sounds, enhancing certain effects, and recording a myriad of everyday noises are all in a day’s work of a foley artist.

A “best boy” position can be filled by men and women as long as they do their tasks right. Best boys are in charge of all lighting systems on a set and other electricians paid to set them off correctly. The light department analogy of the key grip, the best boy is in charge of managing the electrical load of generators and distributing energy properly to each light on set.

Key grips and best boys often see the gang boss or captain. Gang bosses are in charge of organizing the transportation for the film crew, equipment, and actors. Vehicles and drivers are deployed on their command, budget, and schedule. 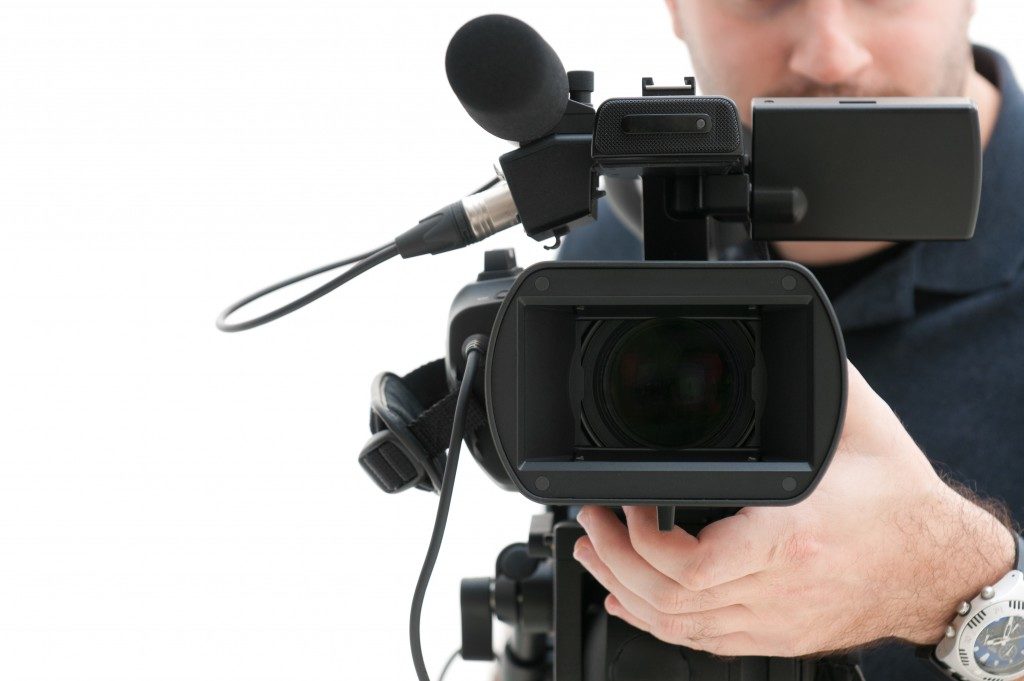 Primary or 1st Assistant Directors play the bad cop to the 2nd AD’s good cop. Whereas, first chairs are tasked with the logistics and schedule of a film’s production, 2nd AD’s deal with corralling actors, extras, crew members, and the shooting schedules of both the director and first assistant directors. Depending on the scale of the production, assistant directors may have underlings of their own.

After reading all these job descriptions, are you tempted to break in the film industry?

If you are, the best way to become part of a film crew is to put your hours in. Take classes, volunteer on smaller productions, help out student sets and try to gain experience in every position you can get. Starting small is how long-time film crew members get their start. Even if you don’t get paid well, or at all in the beginning, you will get the experience that bigger productions will look for and build connections that can get you referred to said projects.