The construction sector marks one of the fastest-growing nowadays. This is because of the increased spending by governments worldwide in their infrastructure. Running a civil engineering company is a surefire way to dip your hands into the profits to be made in the road and bridge construction contracts. One element that might mar your company and see you contend with considerable losses in settlements is the injury of workers and road users along with your construction site.

These are made from malleable, flexible and lightweight materials, making them perfect for use on busy highways or roads where vehicles are driving at high speed. Channelizer drums for traffic control should not be less than thirty-six inches tall and should have a width of more than eighteen inches. These dimensions guarantee the drums readily grab the attention of road users. There are also different state regulations on the markings on the drums and the retroreflective strips that can be used on them.

These are skinny tall channelizers available in different colors. Delineator tubes are outfitted with alternating white segments to boost their visibility in different nighttime brightness levels and weather conditions. Delineator tubes are generally used in low traffic areas to warn drivers cruising at a low speed. Moreover, they are used for restricting foot traffic on a construction site. 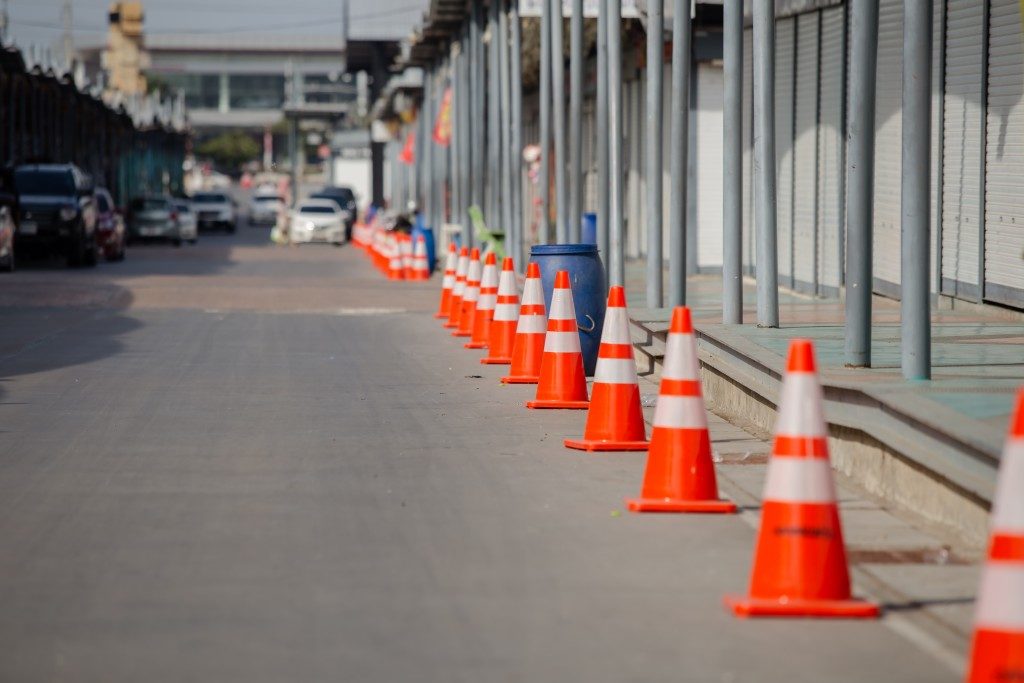 These are fixed or portable devices that come with 1–3 rails and appropriate markings. They are used to control vehicular traffic by delineating, closing, or restricting their flow through different sections. Type I traffic barricades are used in temporary construction areas where the flow of traffic is maintained often on city streets and conventional roads. Type II barricades comprise two reflective strip sets and have higher visibility compared to type I barricades. Type III barricades extend across an entire road and completely seal it off.

These are the most common control devices used in construction zones and areas where people are in immediate danger. Traffic cones will often be used to divide opposing traffic lines for short-term utility and maintenance works. They are used in areas where traffic is at low speed and have size, width, and marking restrictions. Most are fitted with stabilizers to keep them upright in windy conditions.

Drivers and pedestrians should be aware of detours, moving equipment, and lane closures around your construction zone. The control devices mentioned above are among the primary elements that will minimize the accidents around your site and minimize the legal and state penalties associated with non-compliance to safety. You should also train your workers on various safety measures, even with the traffic control devices in place to maximize your site’s safety. 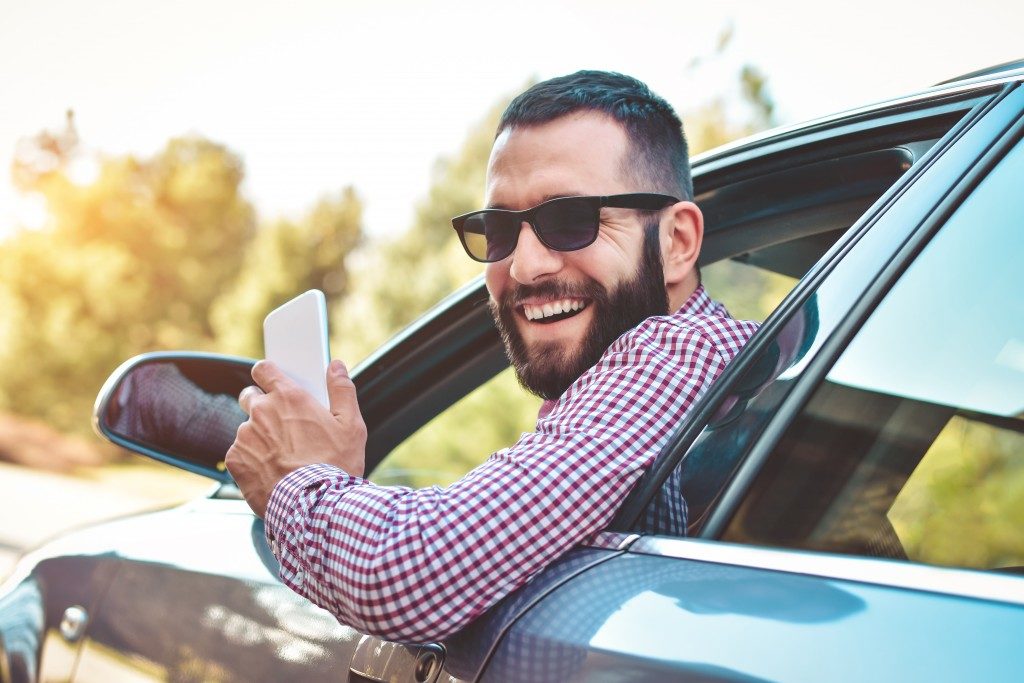 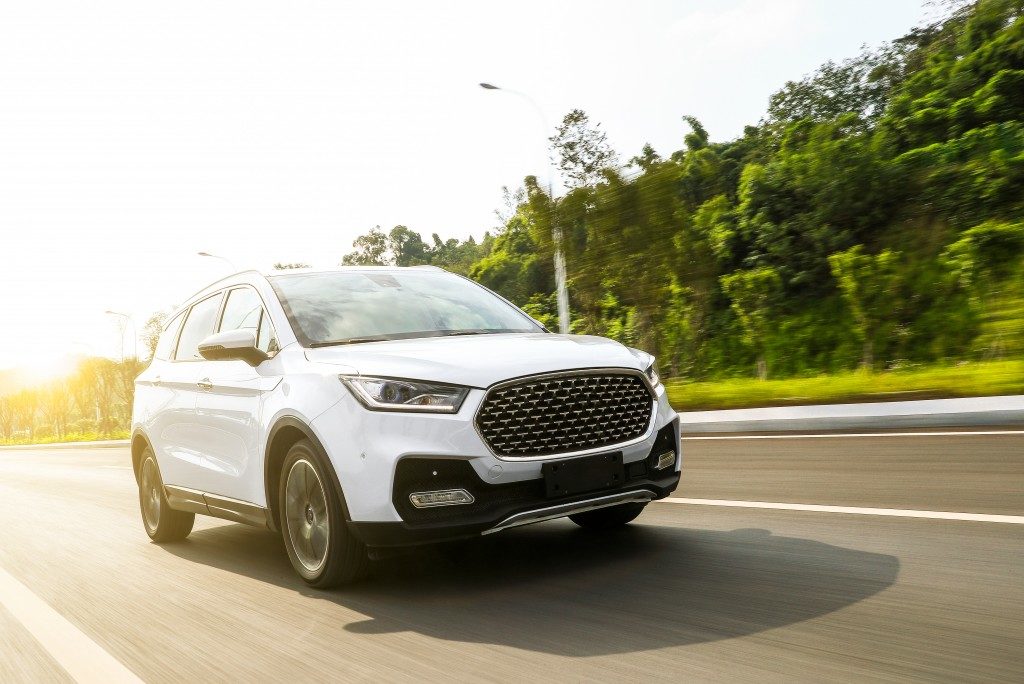