Toys and Tools Collecting: Why Some Adults Collect Them

From expensive toys made of high-quality materials to a workshop tool made out of a stainless steel tube, toys and tools have been a big part of one’s childhood. It doesn’t matter how much you had or how cool they were; every one of us owned at least a handful of items that kept us entertained for hours on end.

Do you know a grown-up who still collects and plays with toys? Have you ever wondered why some adults seem to have never outgrown their childhood and still spends so much money on them? We have talked to several folks who collect toys and tools and came up with a shortlist of some reasons why they do what they do.

1. Serves as a stress reliever

Toys and tools collecting has become a stress reliever of some sort to most adult collectors. It gives them a distraction from the daily challenges and stresses they have in life.

2. To relive their childhood and remember the past

For those who grew up in the 80s and 90s, cartoons and movies were the main drivers that they got into toys. Toys are nostalgic for them.

Animated shows like Transformers, G.I. Joe, Centurions, Visionaries, M.A.S.K., Teenage Mutant Ninja Turtles, The Real Ghostbusters, and a slew of other similar shows all came out with their own toylines. These toys allowed kids to reenact scenes from the shows or come up with their own storylines.

Most adults — men, in particular — associate deeper and happier childhood memories with these toys. They are quickly transported back to their childhood and relive some of the best memories they had growing up.

3. They were deprived of such during their childhood

For a lot of collectors, they grew up drooling over the toys and tools they see on racks and shelves in retail shops. However, not all of them (meaning their parents) can afford what they want. That want has left a significant imprint in their psyche that when they started earning their own money, they went after the toys and tools they were deprived of since childhood.

Collecting gives adults a different object or goal to focus on. Other than the reasons stated above, hunting down toys and collectibles give thrill and excitement. While some like to take on trails, hikes, and races, collectors see toy and tool hunts as their conquest to accomplish and conquer.

Some adult collectors got back into toys when they became parents in hopes of connecting with their children on a more personal and intimate level. Collecting and playing with toys provide a great avenue for them to interact and bond with their kids.

6. Through family and friends’ influence

Other collectors get in the game mainly because of family and friends encouraging them to start collecting.

7. They are a great investment 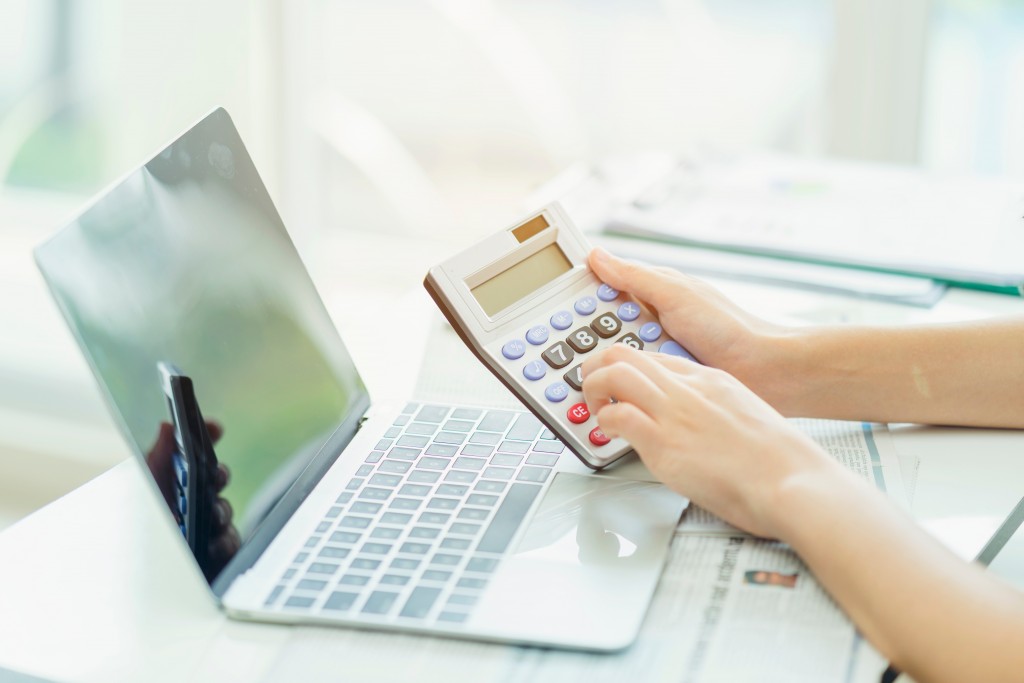 While not normally a sound investment, if you get your hands on the right one that’s in great condition, toys and tools are bound to bring you a pretty good return. Some toylines and brands appreciate in value as time goes by. There is a huge market for toy collectibles and rarities. These folks are willing to pay top dollar for certain items that are no longer found in the market today.

Whatever the reason for collecting is, one cannot deny the joy that these toys bring to folks like them. After all, whoever said that toys are only for little kids, right?