The Missing Role in the Concept of Childproofing and Responsibility

Today, most parents take it as given that some degree of childproofing is necessary around the home. There are support groups and internet forums where people in a similar situation can share best practices and horror stories. A billion-dollar industry has grown around this activity.

Yet the concept of childproofing is actually more fluid than we might expect. Ads from the 1950s refer to making items and property childproof in the sense of avoiding damage caused by careless kids. Starting in the 70s, the passage of legislation to regulate products for children’s safety began to shift the meaning of childproofing to its current usage.

Even so, there are areas where childproofing remains ambiguous. Which products should we buy? How much supervision is necessary? Can we actually go overboard in this regard? And who is really responsible for what, exactly?

Accidents happen, as any parent is bound to tell their child at some point. But the word ‘accident’ itself implies something random and unavoidable. Thus, childcare professionals prefer to refer to ‘unintentional injuries’ instead when it comes to childhood mishaps.

Unintentional injuries are among the leading causes of fatalities among children under the age of five. They are also a major driver of emergency hospital admissions each year. Thus, the impact is not only borne by families but by health and social care services. Ultimately, the loss of life, or the long-term disability of a child, is society’s loss as well.

It’s no wonder that governments and regulatory agencies have worked hard over the decades to ensure that product manufacturers comply with rigorous child safety standards. Doing so shifts a significant part of the responsibility for childproofing to the designer. It reduces the role of human error.

Yet the current emphasis on childproofing and safety-related products such as baby monitors is once again shifting responsibility to the side of families and caregivers. This despite disclaimers by companies stating that there’s no effective substitute for in-person supervision of a child.

The conflict regarding childproofing is often framed as a matter of safety versus time versus peace of mind.

No one would argue against the importance of child safety. However, parents have to make compromises. They have to work and carry out other tasks necessary for maintaining the household. Focus on such things reduces their ability to supervise the child.

Childproofing measures, services, and products can fill in the void. In effect, they allow parents to purchase peace of mind. 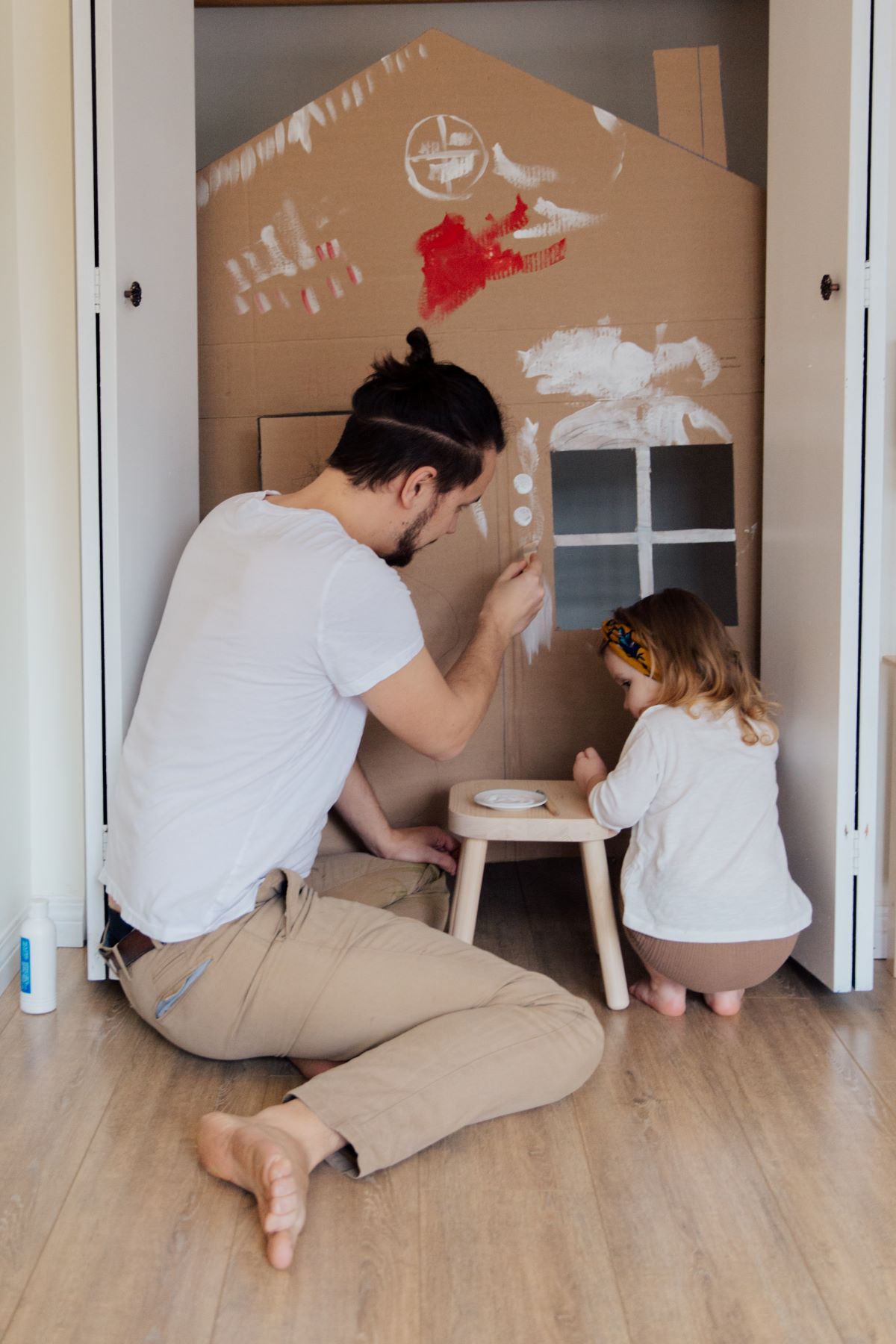 This is not necessarily a bad thing or a false assumption. The problem is simply that not all families are cut from the same cloth. To paraphrase Tolstoy, every unsafe home is unsafe in its own way.

Drilling holes in the walls to secure furniture or install handrails may seem like a no-brainer. But when you’re renting, you have to check with your landlord. And since it’s their responsibility to have an EICR test done, manage health hazards, and maintain the property in general, how far should their childproofing involvement go?

Likewise, not all children are raised in a nuclear family. Some parents might be able to benefit from the assistance of other family members in terms of supervision. When you can keep more pairs of eyes watching over a child, can you dispense with the childproofing purchases altogether?

In all this discourse, few people give any attention to the child’s perspective. After all, most of the focus is on young children, especially those under five. We understand that kids grow more aware and capable of behaving safely past that threshold. But are they effective agents before that?

In truth, there’s no set timeline for agency to develop. But all it takes is awareness and the ability to make conscious decisions that have real effects. Even very young kids are growing in those respects.

The childproofing framework’s missing element is a proper understanding of the child’s needs, perspective, and sense of agency. We live in homes that were designed for adults, not kids.

You can start by getting down on all fours and crawling around to understand real risks in the environment. And while taking reasonable precautions, stay tuned to your child’s ability to act as an agent. As their awareness and decision-making grow, you can teach them early how to behave safely with minimal supervision or product-based intervention.