The Liberal Stance on the Wall Makes No Sense

Walls are immoral, walls don’t work, and everyone has the right to cross the border. These are some of the lies that Democrats and the Liberal media often push. Their points make absolutely no sense; they protect those who break the law and endanger American citizens.

Every Argument Against the Border

Every American knows that walls are effective; Liberals might not want to believe they are. Millions of American homes and businesses are protected by walls, metal fences, and gates. Determined individuals could certainly bypass these protections, but the average person will be dissuaded or stopped by these structures. Saying that walls are immoral and that anyone should be free to cross borders is an insult to every sovereign nation in the world. Not one single country in the world has open borders, and no country is experiencing the same surge of illegal immigrants like the U.S. More than 100,000 illegal aliens are entering the U.S. every month, and those are only the ones the government knows about. A border wall can cut that number by 90 percent as the walls in Arizona and San Diego have proven.

The Cost of Illegal Immigration

Illegal immigrants, on the average, cost the USA more than $80,000 ($100,000 throughout their stay in the USA). This number is alarming considering that the USA is now seeing more than 100,000 illegal crossings each month. If the rate of illegal immigration continues for 10 years — the drain on the US economy would amount to $800 billion to $1 trillion. Proponents of open borders often argue that illegal immigrants contribute to the economy, and some certainly do. However, the $20 billion in taxes paid by illegal immigrants is inconsequential compared to the $116-billion burden they cost the economy. While only 50 percent of illegal immigrants receive welfare in their first year (an alarming number already), it jumps to 70 percent for those living in the country for over 10 years.

They Are Not Sending Their Best 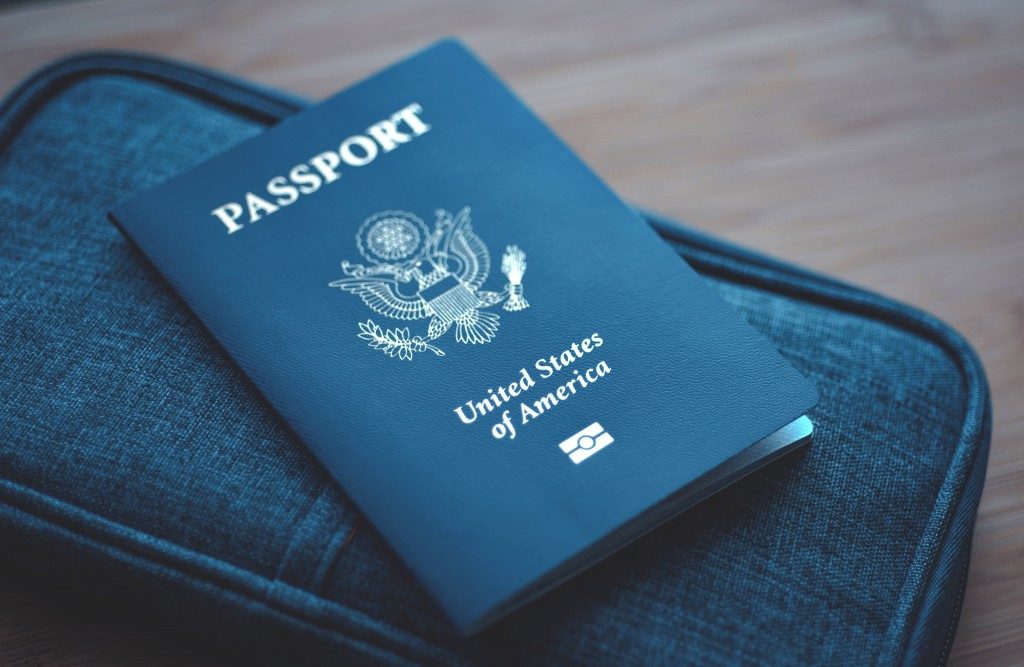 Walls work, and the USA needs that border to stem the tide of illegal immigrants that is sweeping the country. The Democrats wanted that wall from the time of Clinton to Obama, and only now do they oppose it in fear of giving Trump another win in 2020. The Democrats would much have the whole nation suffer than give four more years to Trump.