The Left Wants Socialism, but It Can Never Work

Almost every prominent Democrat is embracing socialism or socialist concepts. Free healthcare, free college, higher minimum wage — while these concepts might seem ideal, history shows that they will only lead to the destruction of a nation.

Can You Trust the Government?

Democratic Senator Kamala Harris wants to get rid of private insurance and let the government handle your healthcare. If you see how Democrats run cities like Los Angeles and San Francisco, you won’t trust her one bit. If you want a better deal or coverage on your insurance, go to insurance marketing companies. You don’t want an institution that doesn’t have your best interest in mind to make that decision for you.

Government healthcare sucks. Ask anyone in the army, navy, or any other personnel who has experienced government-run healthcare. Private companies trump the government in almost every endeavor. Would you rather trust a doctor working for the government or a doctor of your own choosing?

What about lawyers? Will you rather leave your defense to a court-appointed lawyer or spend a bit of money on hiring a lawyer whom you trust? When the stakes are high, you want more control over your situation. Leaving everything to the government is a leap of faith that will send you crashing to the rocks.

Free Healthcare and College for All 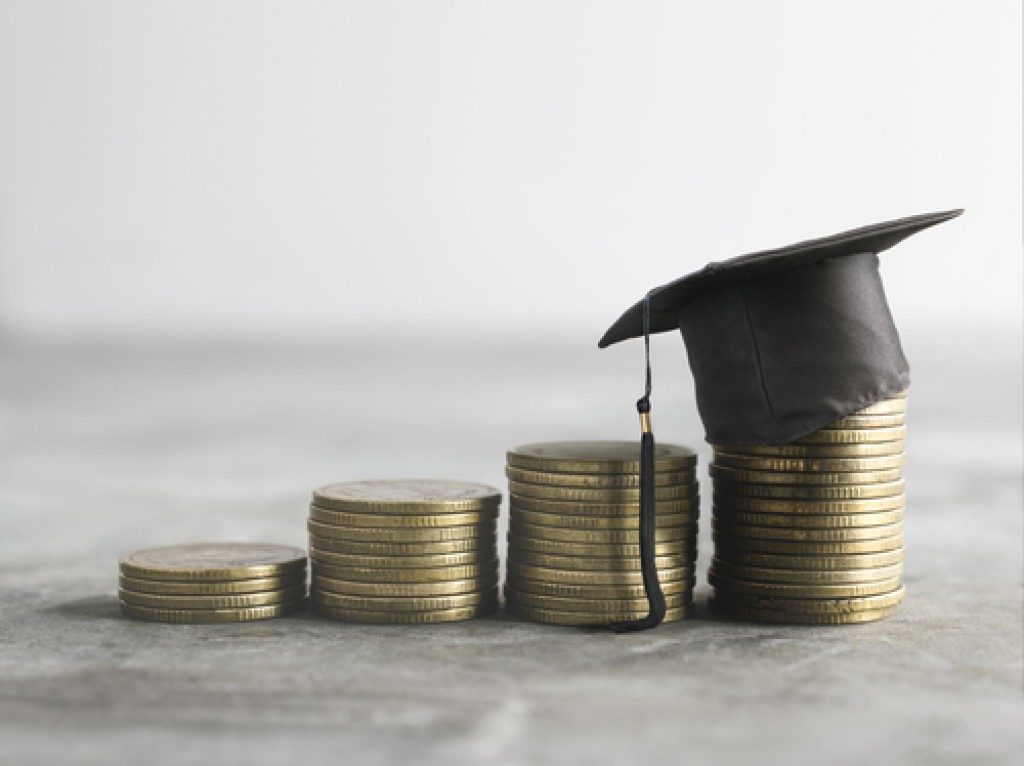 Nothing is free. The government doesn’t generate money; it only redistributes it. It takes it from taxpayers and redistributes it in some form or another. Those free stuff — they’ll be coming from your pocket. Worst of all, you’ll be paying for some other people’s college or healthcare.

Once everything is free, there will be freeloaders. Free healthcare, free tuition, and guaranteed income will reward the complacent and punish those who strive for more. A closer look at all the Democrat-run welfare states will clearly show the extent of this problem. Cities like Los Angeles and San Francisco have become a haven for drug addicts and illegal aliens. California’s economy is the fifth largest in the world, surpassing that of the UK, Canada, Italy, and France. However, California remains mired in debt as their economy cannot support its social programs.

Competition drives progress and innovation. Government control leads to stagnation, complacency, and corruption. Free market capitalists are the reason why you have a smartphone, drive a nice car, and enjoy good movies now and then. Even environmentalists have to thank capitalism for the leap in technology in solar and wind energy. Governments will not solve the problems of the world; they would be solved by a group of individuals competing with their rivals in creating the best products to meet particular demands.

Socialism, where everything is free, is a beautiful dream that can quickly turn into a nightmare. Venezuela, once ranked 4th when it came to GDP per capita, now stands as a testament to the failure of socialism. The poorest U.S. citizen has it better than the citizens of socialist regimes. The USA is driven by capitalism, and this is the reason why it has the strongest economy in the world.