The Dosing Pump: A Glimpse of the Past

Have you heard about the doping pump system, such as the Grundfos dosing system? These chemical dosing systems aim to optimize flow efficiency through operationalizing systems and not just improving pumps per se.

Invented by Fernando Ubidia with a patent in 2019 still pending in the United States, the system is quite revolutionary, as it is capable of macrodose and microdose volume flow rates. In turn, this reduces the need for additional components for flow control, such as pressure and temperature sensors.

A dosing pump will employ a control system to deliver a wide range of fluid volumes. Factors such as flow rate can be calculated, motor EMF voltage can be monitored, and the necessary adjustments can be done especially in line with the desired flow rate.

When it started and what its purpose is

Application for patent, as well as initial applications, started as early as 2011 in the U.S., with worldwide applications seen in 2012, 2015, and 2018. It encompasses a wide array of industries, such as pharmaceutical, medical, chemical, and industrial fields, including laboratory, consumer, and commercial applications. Most applications are high-end and a disadvantage is that there is limited access to this technology because it is expensive and complex.

Dosing pumps are generally electrically powered and may be operated through a variety of ways: through gears, solenoids, peristaltic actuation, and diaphragm. In essence, its main purpose is to achieve a high level of precision and accurate fluid delivery, which is made possible through effective operational ranges done using an expensive and complex flow control system. Various diagrams about the pumps are easily accessible through public copies in its patent records. 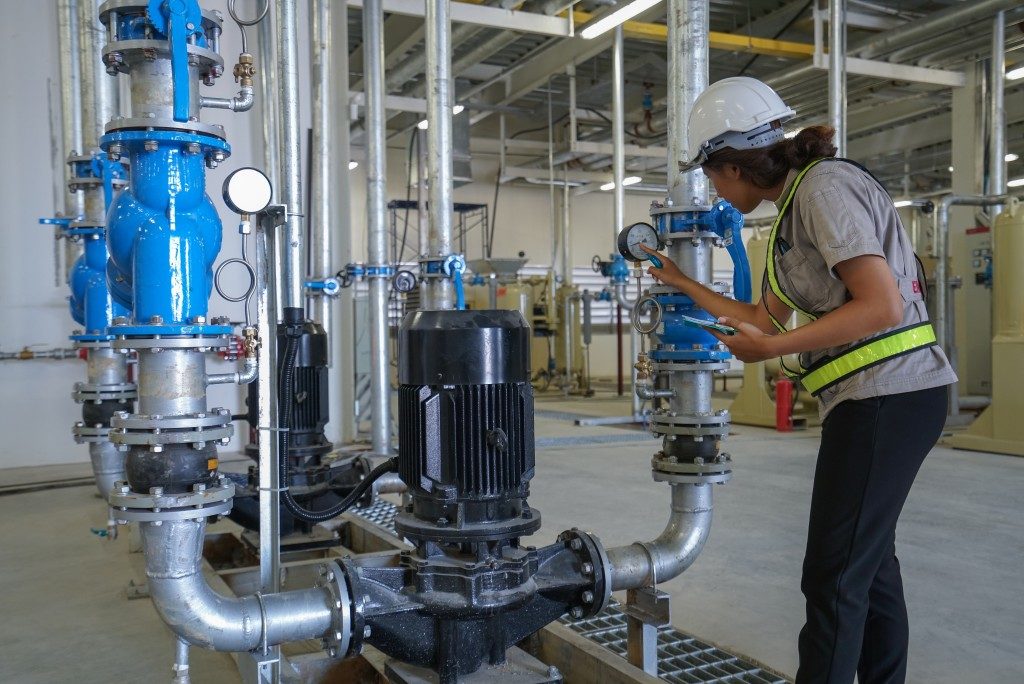 After Ubidia, in 2014, inventors Bernard E. Theron and Malcolm Atkinson also filed for a patent of their own type of dosing pump called subsea dosing pump. This type is known for its ability to inject small, controlled amounts of fluid, such as de-emulsifier, into high-pressure environments and flowing lines, including a subsea environment (hence, its name).

In the same year, Andreas Ruppert and Wolfgang Sauer also developed the diaphragm pump, another dosing pump with its own method. It is said that this type of pump is highly reliable because most of its internal parts do not rub against each other, and it can handle a plethora of media, including abrasive chemicals, acids, and other materials. Its description boasts of its ability to deliver small volumes of fluid but with discharge to its maximum content. Talks about this pump also involve increasing its cost efficiency.

More types of dosing pump followed, such as the invention of Mauro Quintarelli and Luigino Esposito in 2016, which is known as the peristaltic pump. Similar to the original design, it consists of an electric motor and other essential parts such as gears and alignment plates. This type of pump is targeted for water-only treatment, as well as the inclusion of concentrated chemicals, evident in soaps, wet and dry foams, and disinfectants. The use of such pumps will contribute to accurate and proper mixing.

There would probably be more technology to help industries, companies, and even households have better fluid control and flow, especially for a wide array of practical uses. Grundfos dosing pump systems, for example, offer various product ranges on the market for disinfection and dosing, ranging from drinking water treatment. If this will be made more accessible to many, it can be used to provide water that is more accessible for all.