The Dangers of Micromanagement and How You Can Stop It

It can be quite an interesting topic if you’re involved in management, be you the business owner or a manager yourself. Here’s how to know when micromanaging is happening and how you can stop it.

It can be a challenge to many people to look within themselves, discover, and admit that they are in the wrong. As a manager, though, one of the expected skills is to find out if something is wrong in the system, even if it’s you, and figure out ways to make it better.

This is especially true for those who were particularly good at doing their job before getting promoted to a position where the tasks are nothing near what they used to do. You got promoted to a higher position because you were good at your previous one. So, of course, you’d think your way is the best. But do not let that get to your head and get in the way of collaboration.

You tend to step in and do others’ tasks

Remember, you have your own responsibilities and tasks to deal with. Once you start stepping in and helping others with their tasks too much, that would be called meddling. Let others do what they’re supposed to do, and you should also do the same.

You unhealthily fixate on small details

It’s okay to hold people to a degree of standard, but it’s never okay to make that goal impossibly high. The more you want to perfect things, the more likely you’d be to zoom in on small details. While this can be acceptable on some occasions, it often causes delays with all the revisions.

You look down on your members

This is something you might not intentionally mean, but when we lack trust in other people, it comes off as condescending and snobbish. If you find yourself dismissing the value of your members, whether it be their experience, expertise, or opinion, it could also be something that you carry over in how you treat their output. 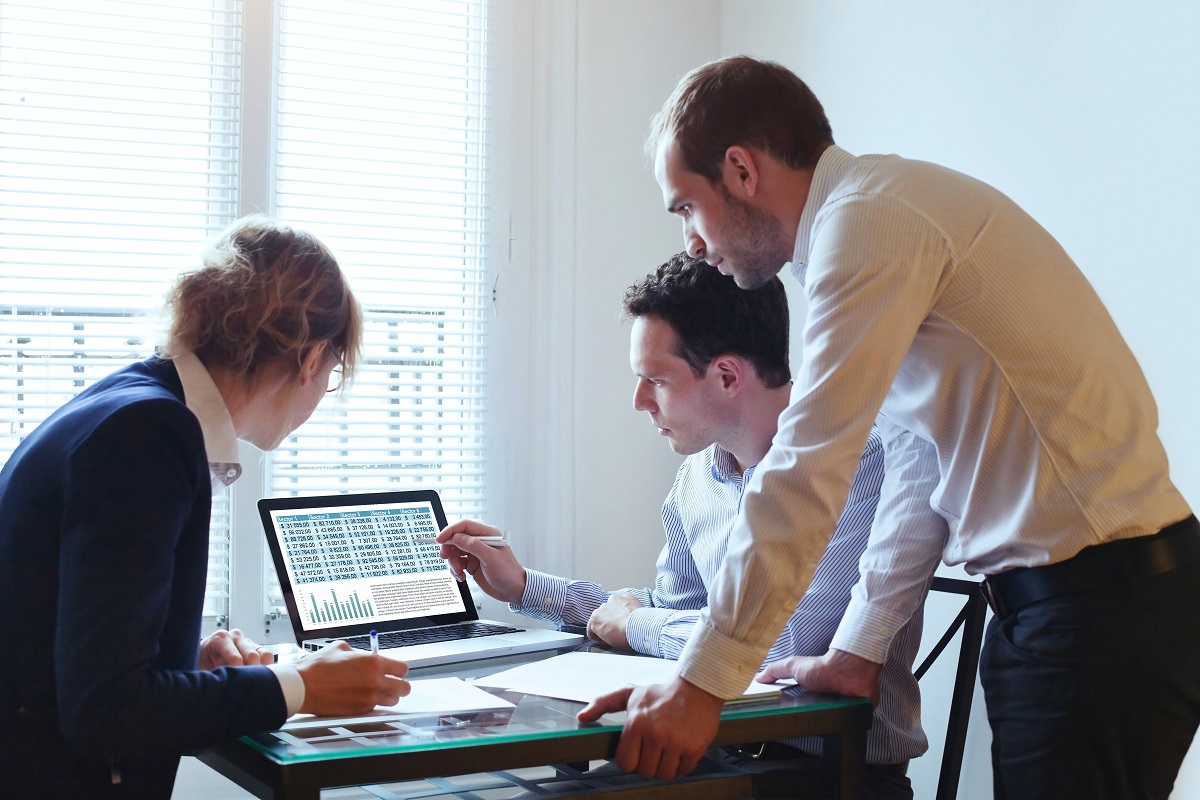 Why Is It Bad?

One of the top factors that get affected by poor management is the company’s productivity. When people don’t feel like they can be respected and validated with their work, it can affect their learning and creativity. This makes people less likely to initiate ideas, unwilling to collaborate, or fear stepping up to bring solutions to the table. Micromanaging people also makes them dependent on their manager’s approval, unwilling to move to the next step until the boss says so. Also, poor performance will be less visible, therefore, less corrected.

Recognize that you are micromanaging

Trust Their Skills. A company hired employees for a reason; they’ve shown that they have the necessary skills to accomplish tasks. They deserve to be in that spot, and they definitely don’t deserve being hounded and observed by their every move. To further lessen the chances of incessant micromanaging, know your staff’s strengths and weaknesses, and assign them to their strengths. By relying on their skills, they can show that they can handle and accomplish their task.

Walk Away. Simply put, when it’s happening, it’s best to walk away. Be it you or your managers, when micromanaging occurs, the best course of action is to remind yourself or your managers to let them be. It can be difficult, but micromanaging someone is ultimately a decision. A decision that we can choose not to take. Understanding its dangers, learn to reel yourself back and trust their skills and the process created to allow them to accomplish their tasks.

Running a company is challenging. Especially if you’re in management where you’d have to have good people skills. But ultimately, if you know how to spot problems and are good at problem-solving, you’ll also find a way to better yourself as a manager.