The Brains behind the Beauty: How Hedy Lamarr Helped Discover Wireless Technology

Hedy Lamarr is best known for her electrifying performances during Hollywood’s Golden Age. But this starlet was much more than her renowned beauty and world-class talent. A recent documentary—Bombshell: The Hedy Lamarr Story—revealed her contributions to the development of modern communication technology. The biographical film focused on the time she spent working with composer George Antheil on the creation of a frequency hopping device.

This invention would pave the way for wireless technology innovations such as cordless phones, Bluetooth, and even Wi-Fi. Discover how this scientifically inclined movie star overcame the time’s misogynistic views to lay down the foundation for the technologies you enjoy today.

Laying Down the Foundation for Wireless Communications

Those who knew Lamarr were familiar with her love for science and technology. Stories of her practicing electrical engineering in-between takes were popular among Hollywood circles. When she met Antheil in 1940, she found someone who shared her interest in inventions.

They soon invented and patented a “frequency hopping” device that prevented third parties from jamming radio signals out in the field. After receiving the patent, the duo donated it to the US government, specifically the US Navy, in the hopes of helping them in the war efforts.

However, Lamarr and Antheil’s background as entertainers didn’t win them any favors. Engineers quickly dismissed the invention as a cumbersome device that had no place in their operations. Some officials even went out of their way to suggest that Lamarr was better off selling kisses to support war bonds. 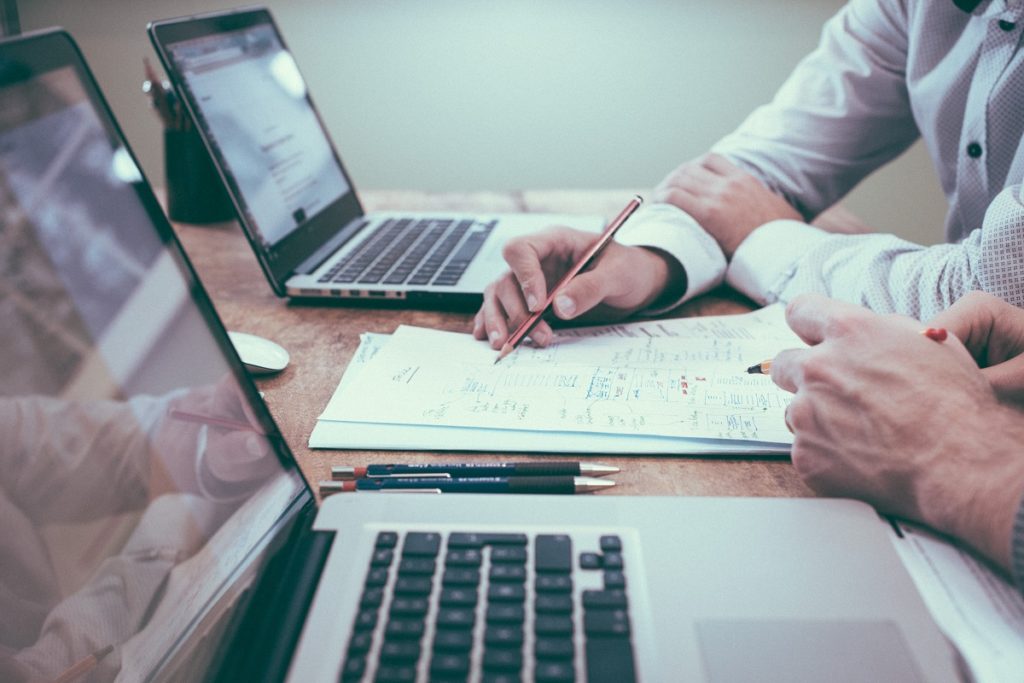 This discrimination resulted in the device being shelved. It wasn’t used until after the Second World War did the US Navy discovered its usefulness. But even then, neither Lamarr nor Antheil got the recognition they deserved for the invention. It was only in 1997 that the duo was acknowledged by the Electronic Frontier Foundation for their contribution to the development of wireless communications technology.

From Frequency Hopping to Wireless Technology

The innovative concept was left unused until the 1960s. The US Military used it as a springboard for different types of wireless communication devices. They developed several types of tools that utilized wireless signals that can hop from different frequencies. It was applied in various inventions, from submarines to satellite hardware. By the time the Cuban Missile Crisis was underway, all US ships that made up the blockade around Cuba were equipped with a frequency hopping system.

Once the patent expired, the system spread like wildfire within the scientific community. Innovators found ways to utilize it for different applications. Over time, Lamarr’s original concept became the basis for the wireless communication systems you are familiar with today. You can see her initial idea in the skeletal composition of Bluetooth, GPS, and Wi-Fi.

Now, with the documentary and several articles published about her, Lamarr is widely known for helping develop modern luxuries. The recognition that eluded her in her life is now ten-fold. Many continue to praise her as a feminist inventor that paved the way for more women in the scientific community.