The current generation is developing a reaction to "having too much stuff." There's the minimalist movement where people only own what they need. There's Marie Kondo swooping in people's cluttered homes to organize them and keep only "what brings [them] joy."

In the realm of houses, there is now the tiny house movement. The average size of a tiny house in 100-400 square feet, compared to the regular 2,600-square-foot American home.

Tiny houses are innovative and creative. They create storage spaces under beds and stairs, among other unexpected places. Some even use certain devices to hide beds and tables to create bigger living spaces.

However, the essence of a tiny house is all about living in a small space. The idea is only to take up enough space that a person needs.

Here's why living in a smaller space is not as terrifying as it sounds:

Postmodernism would argue that one loses their true identity when they are drowned with consumerism. You may find yourself being stressed by having so much stuff around you, and it's because a messy environment does cause mental clutter.

When so many things surround you, your brain becomes over-stimulated–much like an overloaded extension cord. This hinders relaxation, especially when you feel guilty and frustrated for having such a mess in your space.

Living in a small space will help you navigate your decision-making while shopping. Do you need it in your house? Does it serve a purpose in your life and your home? Do you have space for another lamp, another chair, another shelf?

Cleaning day won't be so tough

Because you won't have to scrub a huge bathroom or dust too much furniture, cleaning won't take up so much of your time. Don't forget to get into crevices, though, as having very compact cabinets may have a lot of small spaces where dirt is unreachable.

With all the extra time you'll be getting, you can spend more time with family and friends or maybe catch up on a new Netflix series.

The fulfillment of being eco-friendly

You can significantly decrease your carbon footprint by just living the minimalist lifestyle. A small house requires fewer materials to build. It only needs half a truckload of lumber, compared to the seven truckloads for a regular house.

What it means to live with less stuff 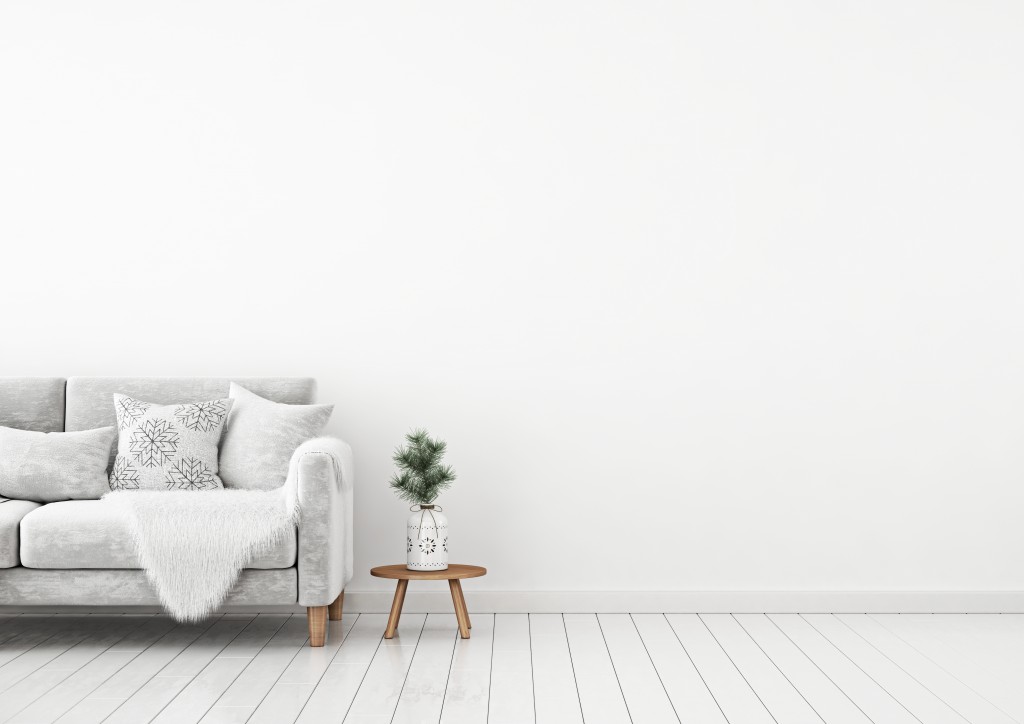 You don't have to throw out everything in a whim. You can do it gradually, starting by asking yourself, "How much do I need this?" whenever you're out to buy new things.

It's not about who has fewer possessions than who or who has a smaller house than who. It's about being content with the quality of life that you have.

If this is what you're looking for in a home, a custom home builder in Utah can make it a reality. Maybe living a life with less stuff can help you improve your life.