Setting Up a BPO Business in the Philippines? Know the Challenges

The Philippines remains the reigning queen in the call center industry around the world. At 16% to 18% of total outsourced work, the country has the biggest market share, according to a 2018 report. Since 2017, it continues to beat India for first place.

Companies, from startups to multinational businesses, prefer to set up call centers here for many reasons:

The markets are changing, however. Factors such as politics, global trade, and recessions impact the growth and continuity of the business model. More foreign markets are opening as well. For the Philippines, there’s no rest for the wicked. It needs to stay competitive and productive.

To do that, though, it has to hurdle challenges, including poor infrastructure.

Anyone planning to open a business process outsourcing (BPO) company in the Philippines should pay more attention to communication equipment. Take, for example, a VOIP-enabled call center tool. This platform will allow your team to make outbound calls at a cheaper price.

You can also integrate it into a complete system that works 24/7 – even when there’s a power outage. Why? Because the Philippines still doesn’t have the best basic infrastructure.

Where is it with its Internet?

Based on these figures, the Philippine Internet is faster than that of Indonesia, Brunei, and Indonesia.

Despite the improvements, the country still places 101st out of 179 countries in broadband speed. The average download speed for fixed broadband is about 46.12 Mbps.

The Internet is also not cheap. In 2015, it ranked 61st in affordability. On average, Filipinos spent around $18 per Mbps – way higher than the global average of less than $6. On the upside, Internet providers are diversifying their plans. You can already find bundles with up to 100 Mbps. The market is also inviting more telecommunication players. This will hopefully drive down the costs. 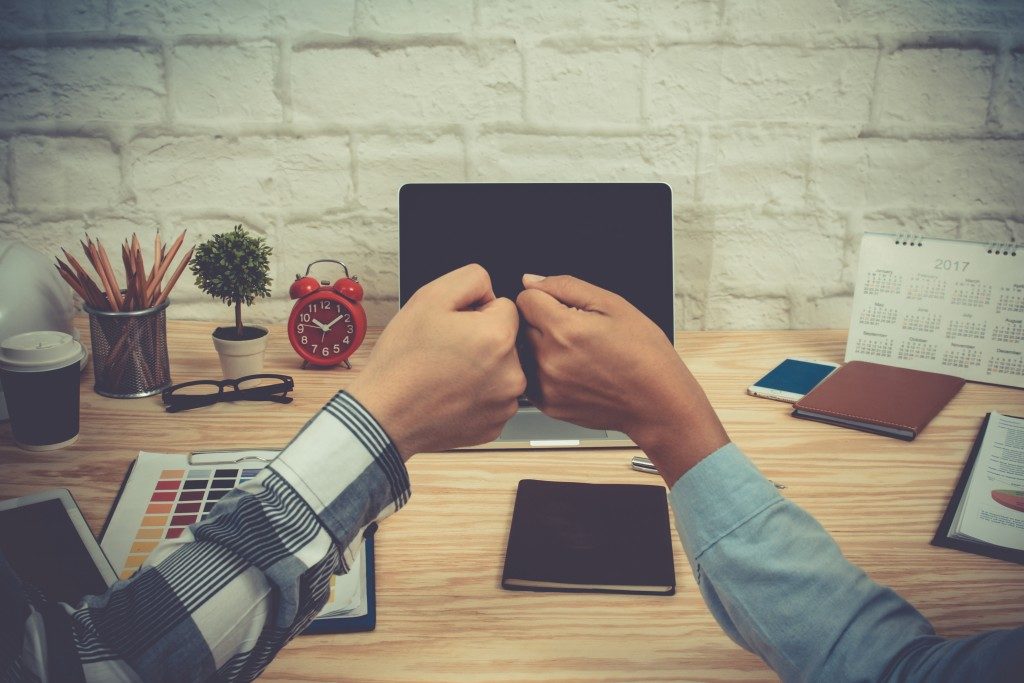 A power outage may be common in many areas of the Philippines, especially during peak demand or season like summer. It doesn’t help that the population is growing but the supply remains low due to contract approval issues.

The Philippines also has one of the highest electricity costs in Asia, placing second only to Japan. One of the reasons is other countries receive government subsidies.

The silver lining is the government’s comprehensive Build, Build, Build program. It may eventually improve the accessibility of both the electricity and the Internet to rural or remote areas. When this happens, it’s possible to decongest urban cities such as Manila and lower the power demand here.

The overall expert outlook for the BPO industry remains stable and positive. It goes to show that benefits outweigh the risks when you set up here. But unless you learn to deal with infrastructure challenges in the country, growth will be slow. You can lose your competitive advantage.