Rusted Metal: Are They Harmful to Your Health?

If you see a rusting metal nearby, tetanus may be the first thing that’ll come to your mind. You’d keep your kids away from it, especially if they’re at an age where they like to touch and nibble everything they see.

But the fact is, rust doesn’t cause tetanus. Instead, it’s the bacteria that are commonly found in soil and animal feces that do, according to the National Institutes of Health (NIH). We just learned to associate tetanus with rusts because the rusty items we typically find are in contact with the said bacteria.

Still, it doesn’t mean that rusts are entirely harmless. If your job requires you to be close to metals often, you can develop a higher risk for catching rust-induced conditions.

Rust dust can irritate the eyes, like any dust. If you ingested it in large amounts, you might suffer from an upset stomach. But the main hazard comes from inhaling it as fine dust or fumes. It can cause lung irritation and coughing, and in the long run, such effects may develop into siderosis, a condition caused by iron deposits in the lungs.

Although benign, siderosis may lead to other respiratory conditions with symptoms similar to chronic obstructive pulmonary disease (COPD) or pneumonia.

What if Your Cookware is Rusting?

Experts agree that small amounts of rust in cookware isn’t likely to cause harm. But it’s better to play it safe, considering the bacteria that usually mingle with rust.

Most culinary authorities say that rusting cast iron wares are fit for restoring. Scrub off the rust with some soap, and it’ll do the trick. But since using soap on cast iron is commonly disapproved, opt for elbow grease instead. Scrub it on the pan with a steel-wool scrubber, and it’s back to looking new again. 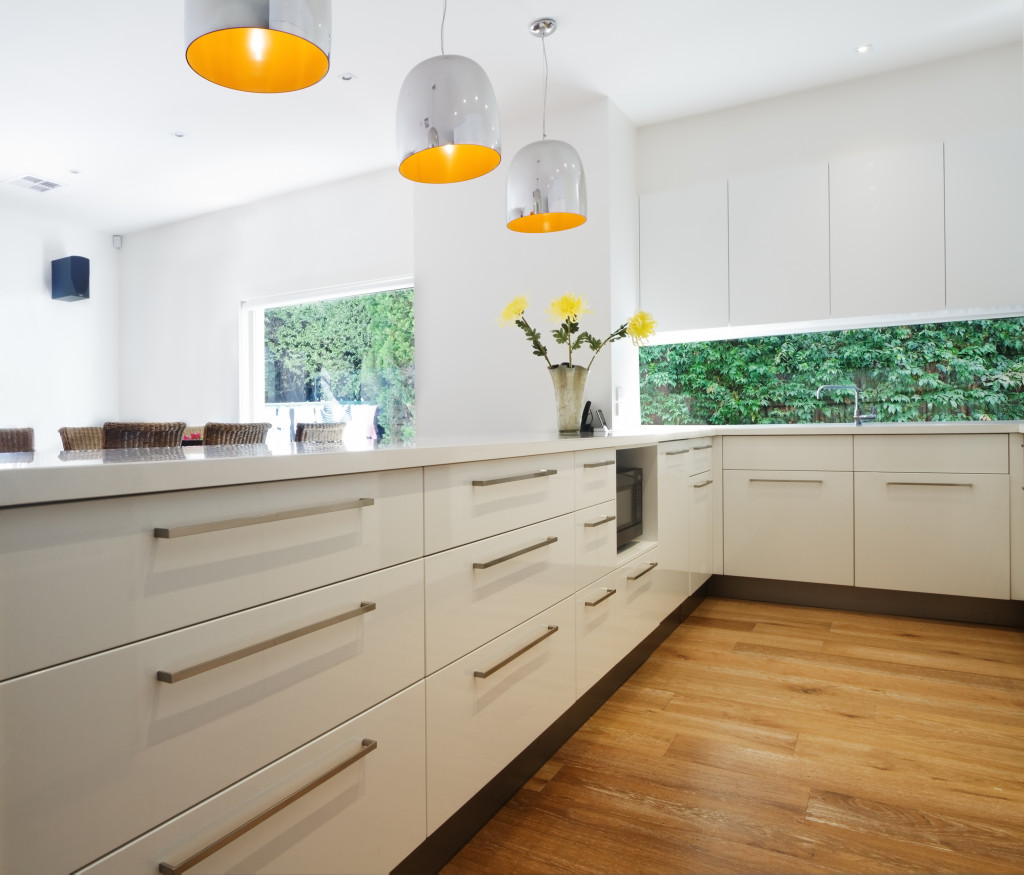 How to Recognize Rust

Most of us know rust as a rough reddish-brown spot that corrodes metal. But rusts can also be green. It happens when iron reacts with chloride in an underwater environment, such as when you have steel objects submerged in your swimming pool.

Therefore, teach your kids not to touch metals that have reddish-brown or green spots. They may suffer from an upset stomach if they ingest the rusts through putting their exposed hands in their mouth.

Though your rusting roof and gates won’t necessarily cause health conditions, they’re still unsightly, and thus better off removed. Call a pro to perform an effective sandblasting procedure if the rusts in your property are rather severe. It’s isn’t recommended to blast the rust off yourself because you may not have the proper protective gear that the pros use.

When the rust is removed, prevent their regrowth by repainting the metal with durable acrylic paint. Never use water-soluble paint, as it would only encourage the redevelopment of rusts.

After painting, coat the metal with oil or grease as an additional means of protection. Or, if you can afford to change the material, switch iron gates for stainless steel ones. The zinc in the latter reduces the oxidation of iron, hence minimizing rust formation.

Another benefit of using stainless steel is that it’ll be easier to maintain. Unlike iron gates, you can leave them in the rain and not worry about rust forming after a while.

Removing and preventing rusts may be a pain, but the consequences of not performing those actions can be costly. Hence, consider the extra work as your duty to keep your family safe and your home visually-pleasing.