Running and Writing: Two Peas in a Pod

Japanese novelist Haruki Murakami is well-known for his surrealist and fantastical stories. Read by millions and translated in different languages, most of his work delves into the subconscious and explores themes of alienation and loneliness. He was named one of TIME 100’s most influential people in 2015, together with Apple CEO Tim Cook and female education activist Malala Yousafzai.

Taking a step back from fiction, Murakami’s memoir “What I Talk About When I Talk About Running” narrates the author’s experience in training for the New York City Marathon. In the book, he makes frequent connections between the act of running and writing — how both activities influence and elevate the other. Let’s take a glimpse of how he manages to improve and polishes his craft, much like how concrete resurfacing breathes new life to surfaces in buildings in Lehi.

Easy to start, hard to commit 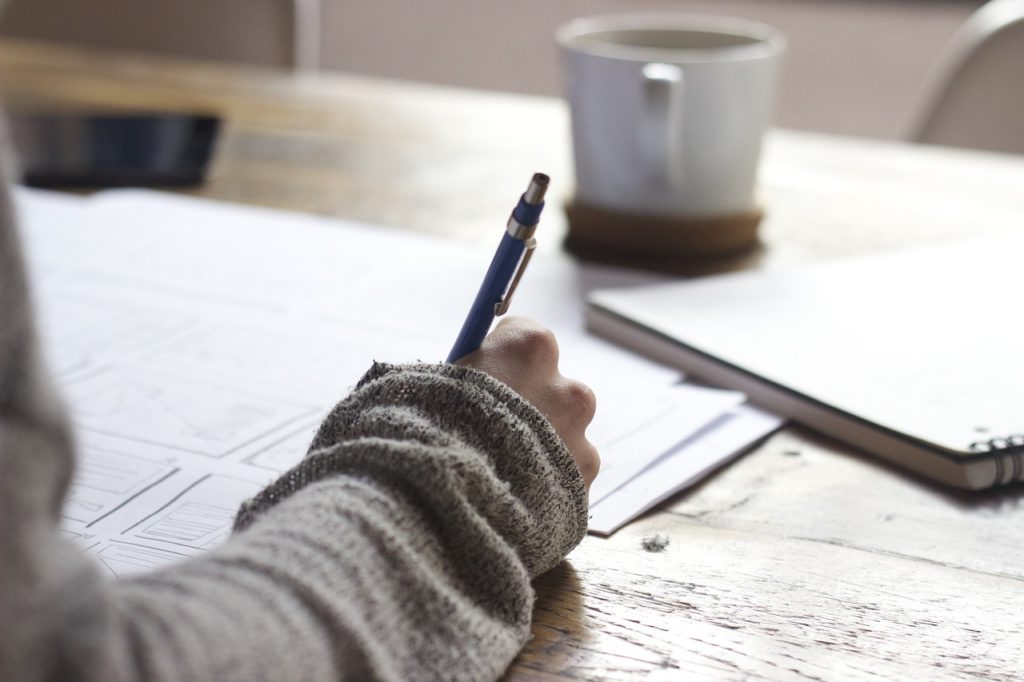 Almost anyone can get into running or writing. The learning curve is not that steep, unlike other hobbies needing considerable skills and resources like martial arts and golfing. All you need to run are a pair of running shoes, some ground to cover, and a kickass playlist or audiobook. Writing is the same with its requirements — pen and paper (or a laptop if you prefer digital), a story to tell, and some mood music.

If these two activities are easy to start, why do most people have a hard time doing them? Murakami, giving some insight into the experience, shares how writing is akin to manual labor. The task might not involve anything physical like lifting weights or sprinting, but you need the same energy to focus on the activity to churn out something comprehensible. It is this same concentration and endurance that running demands. You need to have the ability to keep at it and continue despite your body and brain tempting you to stop. Imparting his process in the book, Murakami shows the necessity of continuously training your willpower and muscles to show up and do the work. You’ll be surprised by how much your limits will expand through deliberate practice.

Life is unfair, but fairness is possible

Talks of innate talent and natural predilection are common in the writing and running circles. Some people just find it more effortless to produce award-winning prose or to wake up at 5 AM every day for a 10-kilometer run. They don’t need to battle with laziness and excuses as much as the majority of us. The problem with talent, though, Murakami describes, is how it has a mind of its own and can’t be controlled by anyone. Once the well dries up, it dries up.

Hope is not lost for those not blessed with certain kinds of aptitude. You can still seek fairness with time and effort. Talented people tend to slack off and rely on their skills to achieve their goals. While they might course through their youth comfortably, old age and people who train religiously can shake them off their thrones. If they failed to build vital habits and strengthen their resolve, setbacks could easily dissuade them, no matter how talented they are.

The process of running and writing requires the same rigors of mental fortitude, sharp focus, and continuous training. Murakami’s memoir serves as a reminder of how hard work and discipline go a long way than natural-born ability.