Most people are focused on getting out quickly once they land in jail or get arrested. Posting bail or getting released on their “own recognizance” is the only legal way to establish this. Those unable to provide the full bail amount can engage the services of a bail bondsman or ask the judge to reduce the required amount.

Bail can be provided in the form of cash, property, or a bond. It is given to the court as an assurance that the accused will appear in court as required. If they do not show up on the date set, the court keeps the provided bail amount and may submit a warrant for the defendant’s arrest.

The primary purpose of bail is not to raise money for the government or to punish suspects. Rather, it is used as a way for people to remain free and out of jail until they are convicted of the crime in court. Bail serves as an assurance that the suspect will return to court when they are told to.

There are some restrictions for the granting and posting of bail. In most cases, the arrested will not be allowed bail if they pose a flight risk or may risk the safety of other individuals.

Bail is granted on the basis of several conditions. Suspects have to adhere to specific conditions of release. Any violation can provide grounds for the judge to revoke bail and send the individual back to jail before the hearing. These conditions usually depend on the related crime. They could involve no contact orders and a promise to stay in town.

How is Bail Set?

It is up to the judge to set the bail amount. Most jails come have predetermined and standard bail schedules with the specific full bail amounts of common crimes. With this information, the arrested can get out of jail more quickly.

The suspect can request a judge lower the required amount listed in a bail schedule if they are unable to afford the full amount. Success and guidelines of this request depend on the specific procedures of the state. The judge can make this decision in a special bail hearing or during the defendant’s arraignment, or first time in court for the accused crime.

How is Bail Paid? 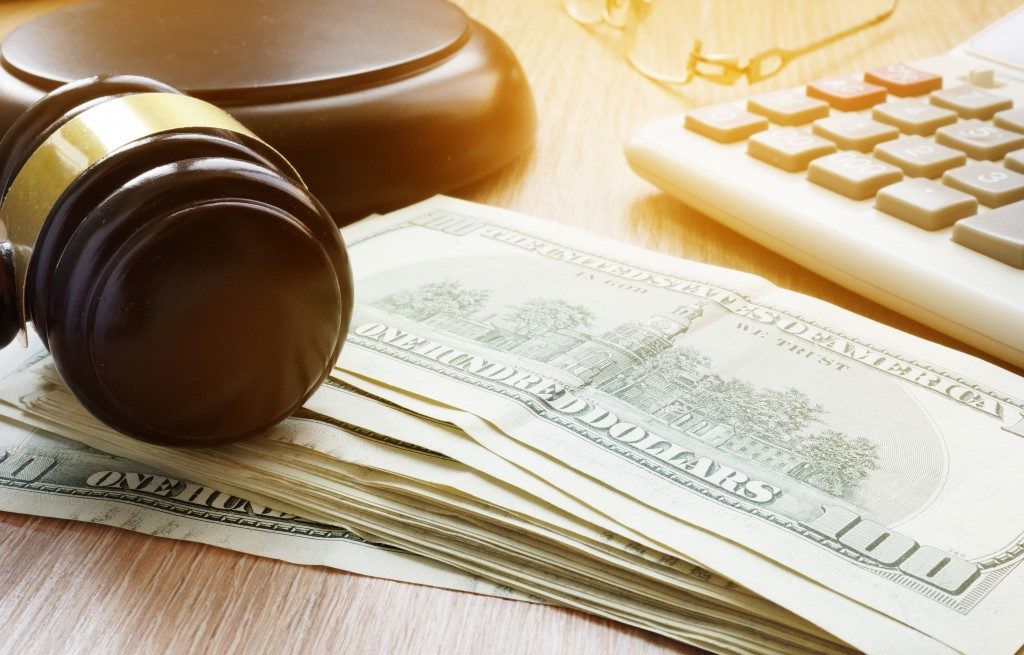 The accused or someone willing to post their bail can give the court cash or property worth the entire amount of the bail. They can also provide a bond or surety, which is a guarantee of the full bail amount. The court may decide to allow individuals to be released of their own recognizance. As payment is waived, the arrested has to promise to appear in court when required.

A bail bond agent helps accused individuals in posting bail. They provide the full bail amount for the suspect in exchange for a fee and, in some cases, collateral. Upon the case’s conclusion and the defendant’s compliance with bail conditions, the collateral is returned to the defendant.

Individuals arrested for a crime normally consider bail in order to avoid any jail time. The bail amount is returned upon conclusion of the case as bail is only intended to ensure the defendant shows up for legal proceedings.