Mental disorders are becoming alarmingly common in the United States. About one in five American adults has a diagnosable mental disorder in any given year, and nearly one in four experiences a mental disorder at some point during their lifetime.

Anxiety disorder is a type of mental disorder that can cause insomnia. People with anxiety disorders often have difficulty falling asleep or staying asleep. They may also wake up early and have trouble getting back to sleep.

There are many reasons why anxiety disorders can affect how you sleep. One of them is teeth grinding.

Teeth grinding is a condition that can be caused by stress and anxiety. It can occur during the day or at night. When you grind your teeth, you may not realize it, but your brain signals your muscles to contract. It can lead to headaches, jaw pain, and even ear pain. It can wake many people at night and cause panic attacks. However, teeth grinding also affects people’s teeth.

When people grind their teeth due to anxieties, they grind it hard, and it can affect the overall health of their teeth. It’s one of the main reasons people with anxiety disorder visit a dental office. Their dentist would usually give them retainers or splints to avoid further damage to their teeth. It also helps them to sleep soundly at night. 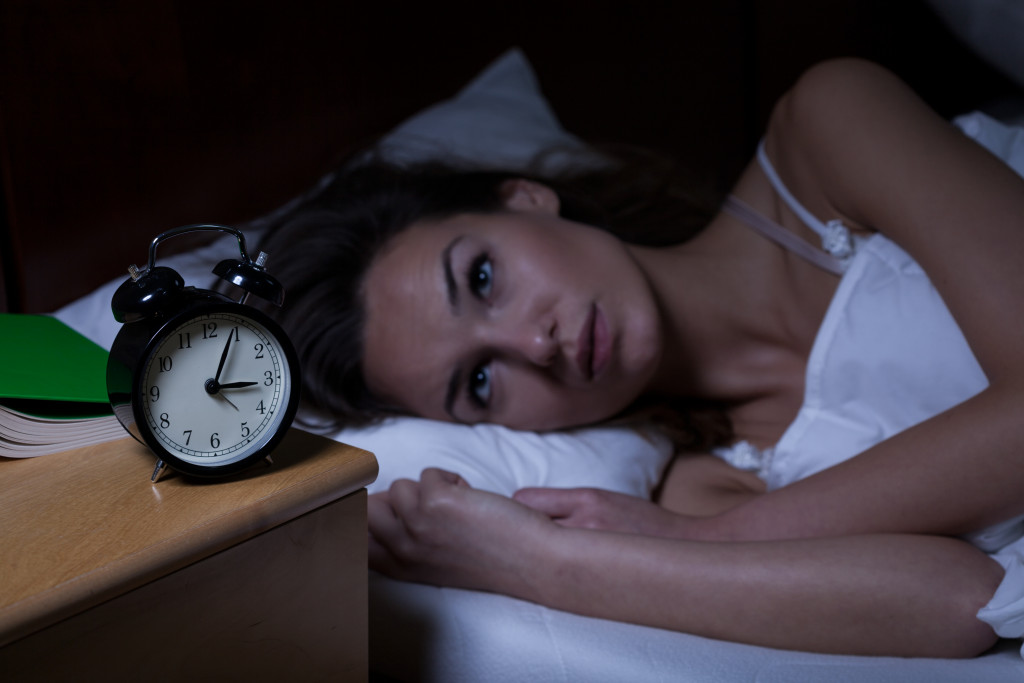 Depression is a mental disorder that can cause insomnia. It’s one of the most common mental disorders, and it’s also one of the leading causes of disability. Depression can lead to a loss of interest in activities, feelings of hopelessness, and difficulty concentrating.

Depression can make it hard to fall asleep and stay asleep, as people who have it tend to ruminate on negative thoughts before bedtime. They may also have trouble waking up in the morning, and they may feel exhausted during the day.

Depression can also cause physical pain, making it hard to sleep at night. Moreover, people with depression may also have a higher risk of developing other medical conditions like heart disease, stroke, and cancer.

Bipolar disorder is a mental disorder that can cause insomnia. It’s characterized by extreme mood swings, from feeling joyful and energetic to feeling depressed and tired. People with bipolar disorder may also have difficulty sleeping during their manic episodes.

During a manic episode, people with bipolar disorder may feel like they don’t need to sleep. They may feel like they have boundless energy and can stay up for days at a time. However, this can lead to them feeling exhausted and irritable. It can also make it difficult to concentrate and make decisions.

During a depressive episode, people with bipolar disorder may find it hard to get out of bed in the morning. They may also have trouble falling asleep at night. This can lead to them feeling even more depressed.

Bipolar disorder can also cause people to experience changes in their sleep patterns. For example, they may sleep too much or too little. They may also have difficulty sleeping during their manic or depressive episodes.

PTSD is a mental disorder that can wake people up from their sleepfulness due to trauma. The symptoms of this disorder include thoughts, flashbacks, and nightmares. People with PTSD may find it hard to fall asleep or stay asleep. They may also wake up early in the morning and have difficulty getting back to sleep.

PTSD can also cause people to experience changes in their sleep patterns. For example, they may sleep too much or too little. They may also have difficulty sleeping during their manic or depressive episodes.

PTSD can also cause people to experience changes in their appetite, leading to weight gain or weight loss. People with PTSD may also have difficulty concentrating and may feel irritable.

Mental disorders can have a significant impact on sleep. However, you can deal with them by seeking professional help and therapy. You’re on your way to better sleep and improved mental health by doing this. 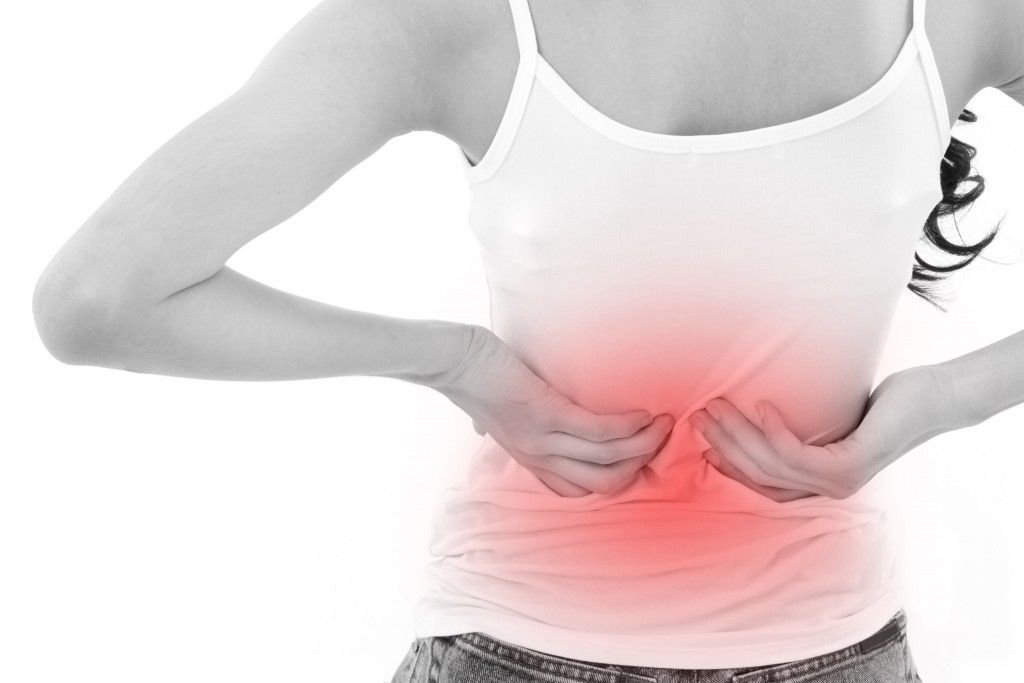 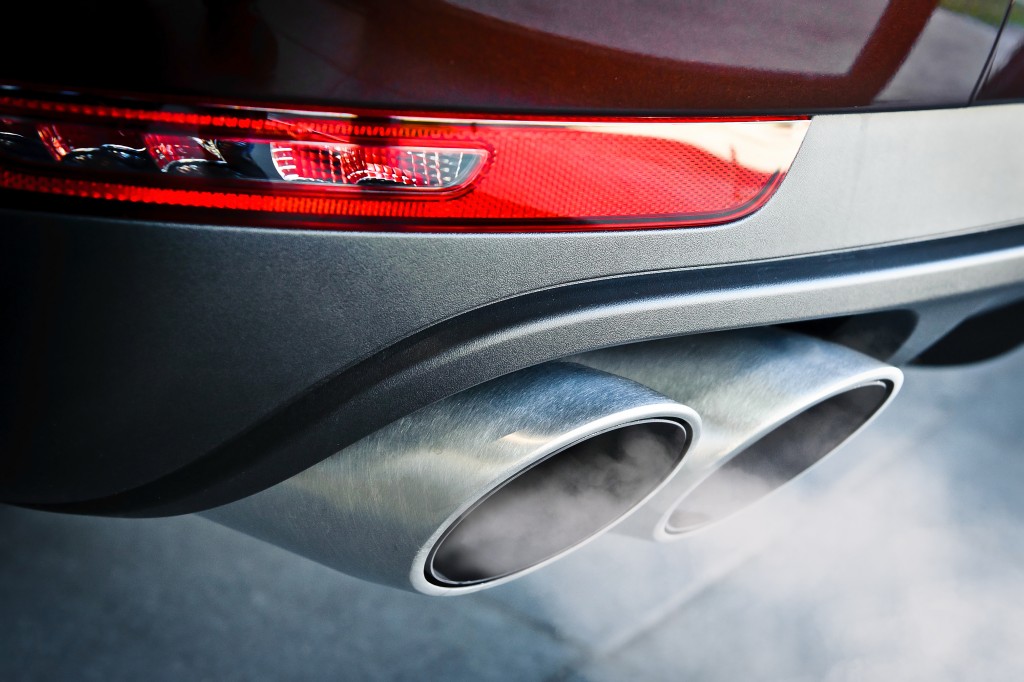