How Much Should You Spend on Building a House in Queensland?

As home prices in Australia become more expensive especially in capital cities, the prospect of building a house crosses the minds of potential home buyers.

But how much will it cost to build a house particularly in Queensland? Government data showed that new home construction in the state may cost $1,270.80 per square metre, which was the average rate in June 2018 based on figures from the Australian Bureau of Statistics (ABS). The median price may have changed since more than 12 months ago. If you end up choosing a home extension, cost of labour and materials will greatly determine the actual price.

Labour fees for building a house vary in different parts of the state. For instance, new home builders in Townsville may charge cheaper rates than those in Brisbane. Considering that the average house in the country measures around 252 square metres, you’re looking at a possible price tag of more than $320,000 on the cost of labour and materials.

Those who want an architect to design their homes should prepare to spend more. Professionally designed houses cost at least $3,000 per square metre. Some architects may charge more than $5,000 per square metre or up to $50,000 per 9.29 square metres. These are just estimates due to several variables that affect the overall cost of new home construction.

Consider the Type of House 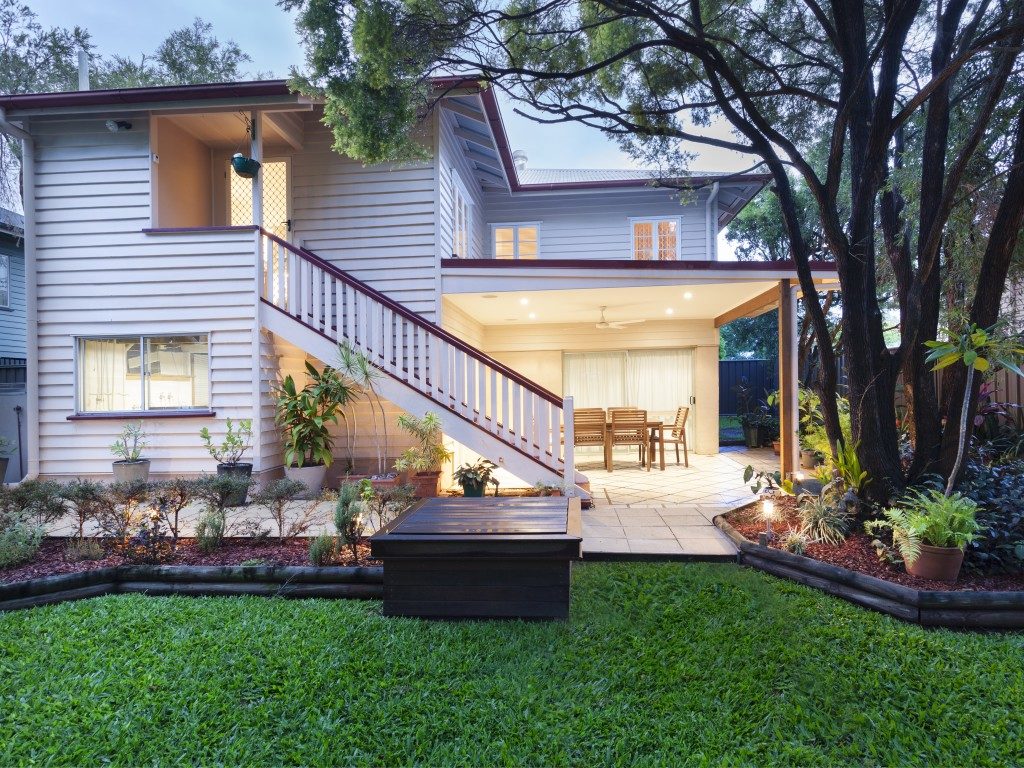 You can make it easier to plan a budget by knowing the average prices for homes made of different materials. There are usually three types of housing categories that have a pre-determined price: • Low or project homes • Mid- or standard-finish houses • High-standard-finish houses

Brick veneer costs $1,610 and a full-brick house will cost almost $1,700 per square metre. Ask for an estimate about construction prices from your local city council, and multiply the number by your desired property size in square metres.

If you only want to build a house as a secondary residence, it might be better to remodel your home instead. You could also pay a lot less for home extension services in Queensland, where most residents pay $54 per hour on average compared to $77 per hour in other states like Victoria. Some contractors may charge at least $29,000 for a common home extension or renovation work.

Take note that ABS data doesn’t include the cost of building design and permits, so you need to look for as many quotes as possible to know the best rates. Consult at least three different contractors in your area before proceeding with a plan. How much are you willing to spend on building a home?