House Hunting: Cebu City should be Your Second Home

As one of the first metropolises in the Visayas, Cebu City, the Queen City of the South, is a great prospect for emigrants seeking better career opportunities and a taste of the city life. A few hundred square kilometers are not enough to accommodate the influx of people, though, so developers started looking to the sky.

They weren’t disappointed. A few dozen stories from the ground offer sweeping views of green acres peppered with buildings. Then, a short elevator ride and a few minutes’ commute take you to commercial and entertainment hubs that rival those of Manila.

If you’re looking to buy a second home, a condo in Cebu City might be the ideal choice for you.

Cebu City is an attractive place to start your house hunt, whether you’re seeking a second address or buying property purely for profit.

If you want to relocate or buy a vacation home, you won’t go wrong with the city’s condos and townhouses. A steep demand for homes offers proof — the Bangko Sentral ng Pilipinas (BSP) reported that 75.3% of real estate loans in Cebu from April to June 2017 were meant for purchasing new homes.

Moreover, you’ll have a long line of would-be tenants outside your door if you want to lease it. The reason? Cebu is a major business hub outside Metro Manila. Colliers International Philippines, a research and property management firm, noted that the expansion of BPO companies compels employees to stay close to workplaces in Cebu City.

Land area is scarce, however, and single-detached homes near business districts are expensive. So, people resort to renting affordable, mid-income condominium units in and around the city.

Vertical Living in the Province

Buyer’s preference for these types of homes, however, differ greatly. The purchase of condo units has enjoyed an upward trend over the years, while house-and-lot packages grow less attractive each decade.

Even those with the means to buy expensive properties choose vertical living. Colliers International noted that luxury three-bedroom condo units have high occupancy rates because of high-ranking local and foreign executives.

So, between houses and condos, it’s safe to say that condos in downtown Cebu City are the favored choice. 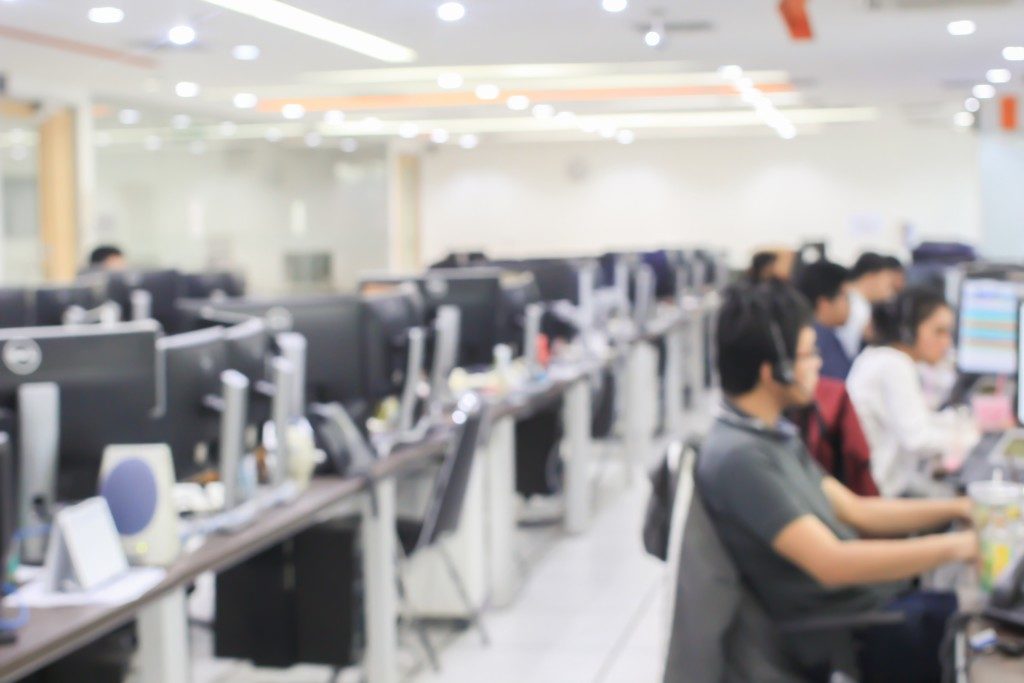 Cebu City’s facilities and entertainments mirror that of Manila. A second home in the city means you’re still at the heart of all the action even away from the capital.

As of the end of 2017, Colliers International Philippines says that the Cebu Business Park (CBP) and Cebu IT Park (CITP), which are both located in Cebu City, are the most attractive hubs for BPO companies. In fact, they accounted for more than 60% of Metro Cebu’s office stock.

Cebu City also nurtures several industries apart from BPOs, including real estate, information technology, and furniture-making. It’s also near one of the country’s busiest international airports and extensive ports, which pave the way for continuous business growth. Tourism is booming, too. The city welcomed more than 2.5 million tourists in 2018, spurring strong economic activity.

The provincial government attributes economic success to Cebu’s natural harbor, pleasant weather, and unity among elected officials, business groups, and people — things that can’t be found or replicated. Cebu also aims to cut red tape to make starting businesses easier. In fact, in 2015, the Cebu City government earned an 86.06 rating for compliance with the Anti-Red Tape Act of 2007.

In sum, Cebu City is home to lucrative opportunities.

Another caveat: expensive real estate. Because of their ideal location, condo units in Cebu City aren’t as affordable as those in neighboring cities. In fact, a report from the BSP revealed that condo prices increased by 9.1% during the first months of 2018.

In return, however, you get to live in one of the country’s oldest and most livable cities and partake in its economic boom. You’ll be minutes away from major economic and entertainment centers, and you’ll be part of a warm, welcoming people. The advantages of buying your second home here outweigh the cons greatly. 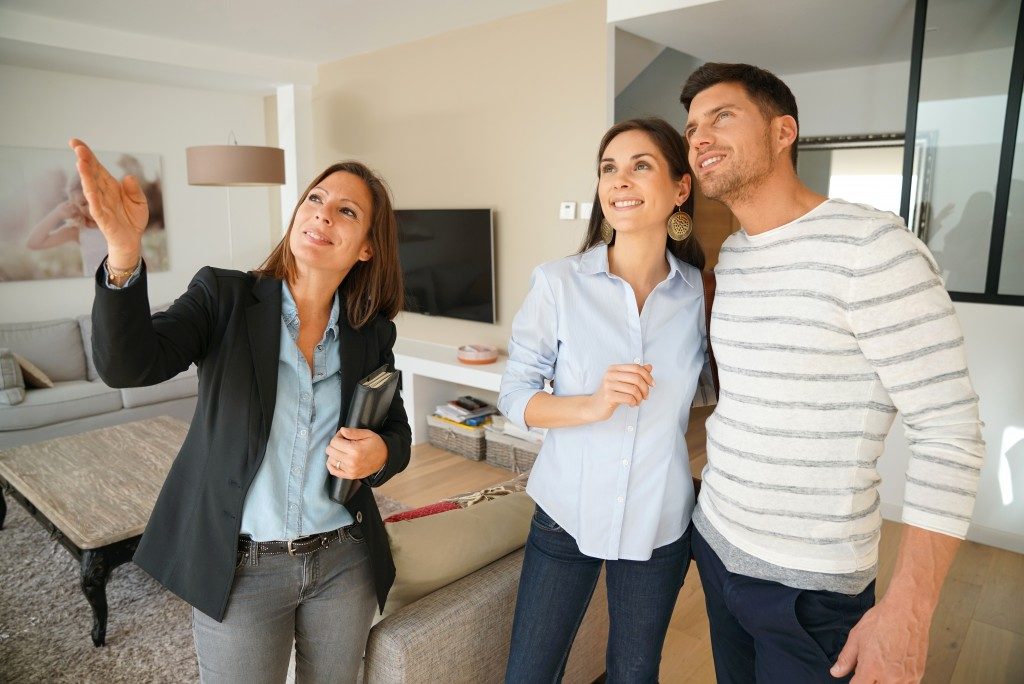 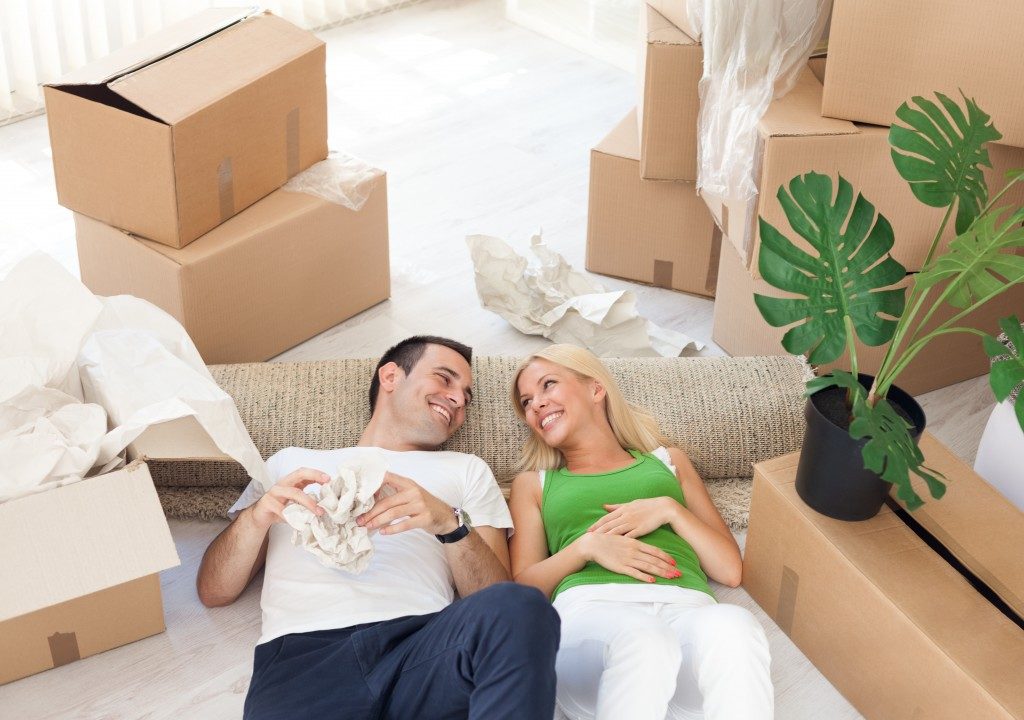