Have an Old Car? No Problem! Get it Moving Again Through These Tips

Car ownership is essential to every family in the United States. The country has one of the highest car ownership rates in the world, with over 90% of households having at least one car. However, experts believe these rates will decrease in the coming years, partially because of the rise in overall vehicle prices and the country’s overall investments in public transportation.

One way to avoid the high cost of buying and owning a car is to get an old car and get it moving again. Owning an old car can be a money-saving experience, but keeping it on the road takes some effort. Here are a few tips to help you get started.

How Long Do Cars Last?

You first need to consider the average time a car would last. Most cars built in the last two decades will easily surpass 200,000 miles if properly maintained. Even cars from the 1980s and early 1990s can reach this mileage if they are well cared for.

Modern cars can even last longer, with some vehicles reaching over 12 years in service of their owners. So it’s safe to say that a car with over 500,000 miles in its belt or has spent over 12 years on the road is considered old. But old doesn’t mean it can’t run any longer. On the contrary, some cars grow better in age, such as the Toyota Land Cruiser, a popular off-road vehicle that has been known to reach over 1 million miles. So let’s talk about how you can let that happen. 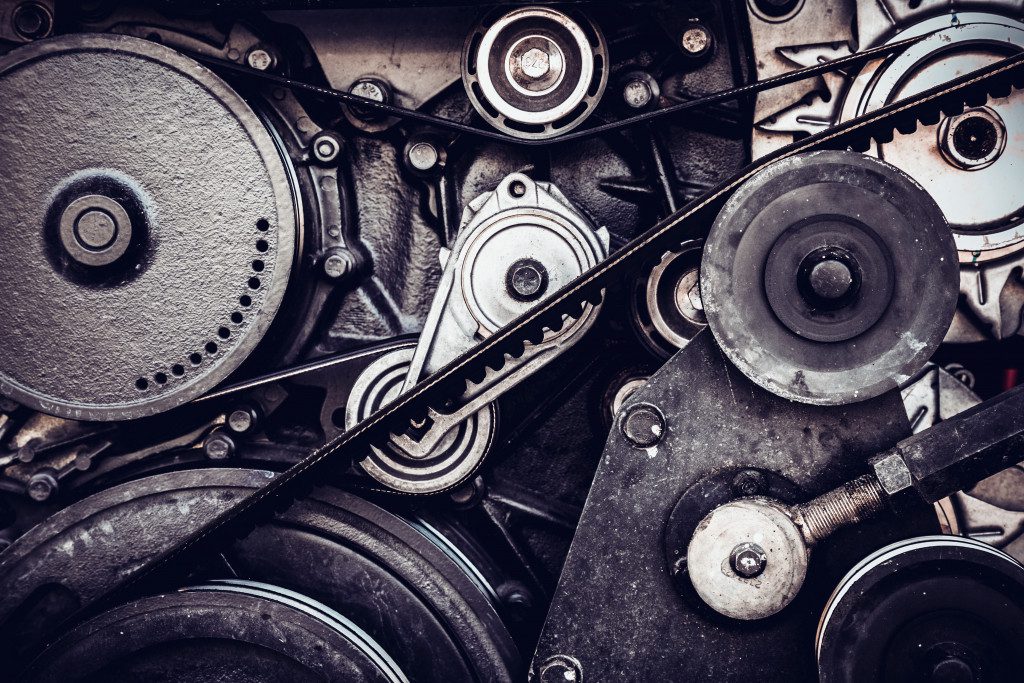 The engine is the most crucial part of the car. It makes the car move, and if it isn’t working properly, it won’t go anywhere. That’s why it’s important always to check the engine, even if the car is brand new.

The first thing you need to do is make sure there is enough oil in the engine. The oil keeps the engine parts lubricated and prevents them from overheating. If there isn’t enough oil, or if the oil is old and dirty, it can cause severe damage to the engine.

You should also check the coolant level in the radiator. Coolants help keep the engine cool, and it can overheat if there isn’t enough of it.

Another thing to look for is leaks. Oil and coolant can leak from the engine, and if they do, they can cause damage. Look for wet spots on the ground where the car is parked, and check under the hood for any leaks. If you find any leaks, fix them as soon as possible.

If the engine is too rugged, you’ll need to resort to drastic measures. First, consider ordering a front-end engine rebuilding kit if you’re a gearhead. This kit can help you fix or even rebuild an old rugged engine from scratch. It’s the cheapest way to get your old car running again. However, if you’re not a gearhead, then it’s best to take your vehicle to a mechanic and have them rebuild the engine for you.

Get A New Battery

If your old car doesn’t start, it might be because the battery is dead. Batteries only last for a few years; if yours is more than five years old, it’s probably time for a new one.

Installing a new battery is a pretty straightforward process; you can do it yourself if you’re handy. Just be sure to read the instructions with the battery and follow them carefully. If you’re not confident, it’s best to take the car to a mechanic and have them do it for you.

Over time, the fluids in your car’s engine will break down and become less effective. That’s why it’s essential to change them regularly.

The most important fluid to change is the oil. Oil helps keep the engine parts lubricated; if it breaks down, it can cause severe damage. You should change your car’s oil every 5,000 miles and be sure to use the right oil for your vehicle. However, for old cars, you should do it more frequently, maybe around the 3,000-mile mark. This is to ensure that the gears of your vehicle are running smoothly instead of grinding on each other, and since older cars don’t have as effective oil filters, changing the oil more often will help keep the engine clean.

You should also change the coolant every few years. Coolant helps keep the engine cool; if it breaks down, the engine can overheat.

Other fluids, such as transmission and brake fluid, should also be changed regularly. Consult your car’s owner’s manual to see how often these fluids need to be changed.

A car that has reached over 12 years old doesn’t mean that you should get it traded or sent to the machine shop. It means that it has more years ahead of it. By following these tips, you can squeeze every bit of performance from your old car and get it running for more years.