Four Mistakes to Avoid When Fostering a Positive Work Environment

Running a business isn’t merely about earning profits. It’s also about managing your employees. Otherwise, it will make your operations inefficient and costly. Figures have shown that low employee satisfaction lead to several expenses. These include high turnover rates, low productivity, and more critical errors. Basically, if your employees are unhappy, your company suffers. This is why employee satisfaction is important and one of the best ways to improve it is by fostering a healthy work environment.

When it comes to matters at the workplace, there are common misconceptions. A lot of companies throw money at an issue and expect things to fix itself. But this doesn’t assure things will improve. Here are five mistakes to avoid when creating a positive work environment:

In recent years, more and more companies have started to offer flashy perks like gym memberships and team bonding events. Google is so famous for its employee benefits that there’s even a movie about it. The problem is that not every business can afford to provide free transportation, gourmet food, and access to the latest technology for their workers. There’s also the fact that numerous employees are now working from home. Plus, it’s not guaranteed that it will work for everyone. A study has found that employees would choose workplace well-being over material benefits.

Rather than create a dedicated budget for drinks and snacks, focus on your workers’ wellness. One example is a good retirement package. Research has shown that retirement benefits is one of the most sought-after perks. Instead of spending thousands of dollars on superficial benefits, take a page from the big companies such as Lockheed Martin and their pension plan.

When someone is looking for a new job, it’s easy to assume that the first thing they’ll look for is the pay. High pay equals high employee satisfaction, right? But surveys show that this simply isn’t true. People would rather have work-life balance than a big paycheck. When you think about it, this makes a lot of sense. Who would be happy working in a stressful, unhealthy work environment? You might do fine for the first few months but it’s not sustainable.

Instead of relying on impressive salaries to attract top talent, prioritize balance in the workplace. Don’t expect employees to do the work of five people just because they’re paid well. You can delegate and spread out responsibilities to others. Doing so brings about several benefits. First, it alleviates stress and improve employee satisfaction. Second, it means that your operations won’t be severely affected when someone is out sick because you’re not relying on select people. Lastly, it’s also a good way to encourage growth among the younger employees. Giving them responsibilities early on would improve their performance later. 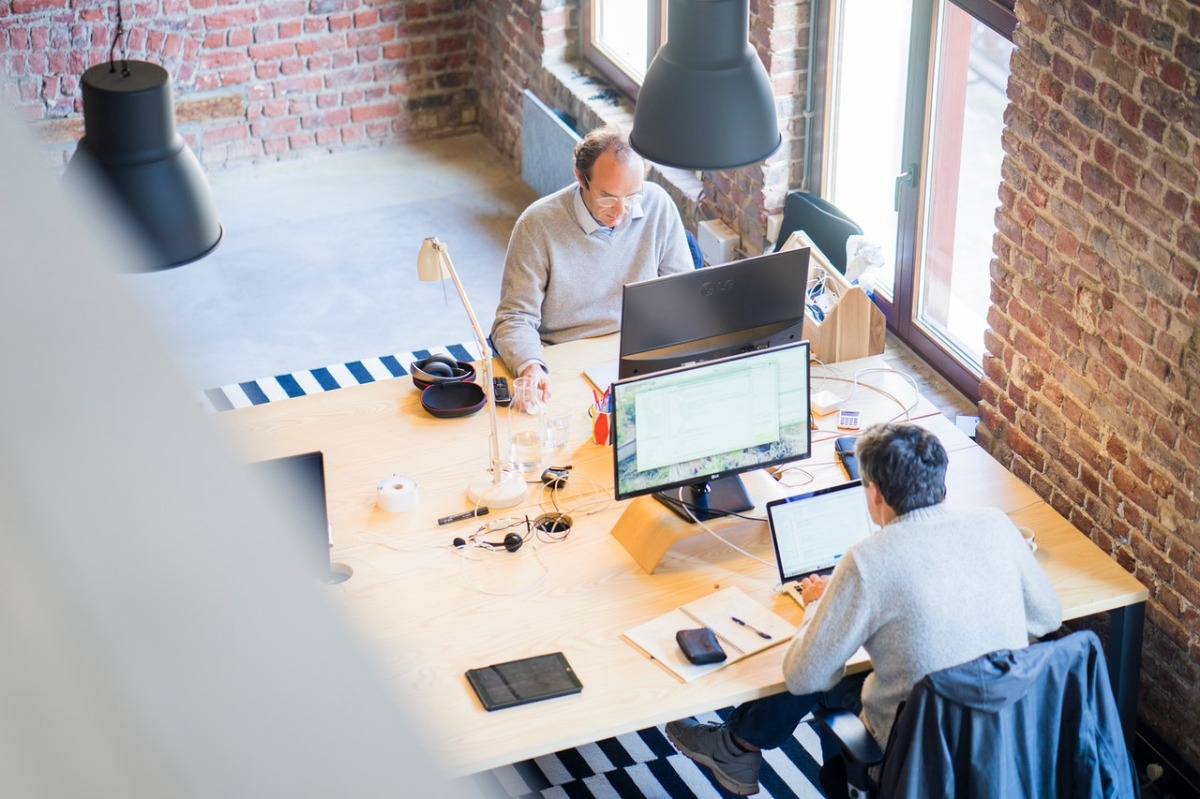 When you’ve been running a business for so long, it’s easy to take a step back and have a hands-off approach. You can always rely on your oldest employees to take care of problems and run the show. But it’s also important to know what’s happening in your company. If you only rely on what your workers tell you, you probably aren’t getting the whole story. There might be problems bubbling under the surface just waiting to boil over. Get to know your workers and keep track of what’s happening in every department. While it’s impractical to be fully hands-on, doing check-ins now and then might be good.

First-hand knowledge of the goings and comings in your company is crucial because of several reasons. One, it signals to your employees that you care because you always set aside time. Two, it makes you more approachable which encourages a healthy environment. Third, it allows you to fix any issues before it becomes worse.

Nearly every workplace has one. They’re exhausting to deal with and the villain of the team. They make newbies feel unwelcome and the experienced ones steer clear of them. It’s the toxic co-worker. This doesn’t just impact employee morale but also their performance. Research has shown that the quality of employees’ relationship is directly related to the quality of their work. The problem is when they’re also the senior members of the department. It’s important for companies to focus on the well-being of the majority of employees rather than hold on to one experienced member of the team.

To create a healthy environment for each employee, it’s crucial to focus on their well-being. Don’t rely on surface-level and flashy perks. Think long-term and put yourself in your workers’ shoes.