Common Mistakes When Applying for a Pawn Loan

Of all lenders in the Beehive State, pawnbrokers are some of the safest to deal with. Unlike what the mainstream media like to portray, they actually are law-abiding characters that want to do honest business and turn a profit.

If you have gold jewelry or a gun to pawn in Salt Lake, Utah, you can use it as collateral to get instant without worrying about the consequences of non-repayment too much. Generally, a pawnbroker simply keeps the loan security when a borrower defaults without attempting to hurt anyone’s credit.

Despite the straightforward nature of pawn loans, many Utahns make costly mistakes that compromise the deal, making decisions based on several misconceptions. Below are some of them.

Lesson number one is that a pawnbroker is only interested in an item of value. Now, your definition of a valuable possession may be different from that of a lender, so do not make presumptions. Many borrowers walk into pawn shops believing that they can get a ton of money from the items they bought for top dollars. But this does not always happen.

Pawnbrokers care about the present more than the past. They may want to know the story behind an item, but they usually assess its value based on how much it can be sold on resale after the seizure.

Do not try to impress a pawnbroker by saying how much you paid for the item initially because it does not matter. At the end of the day, your “valuable” is only going to be judged by its current perceived worth. 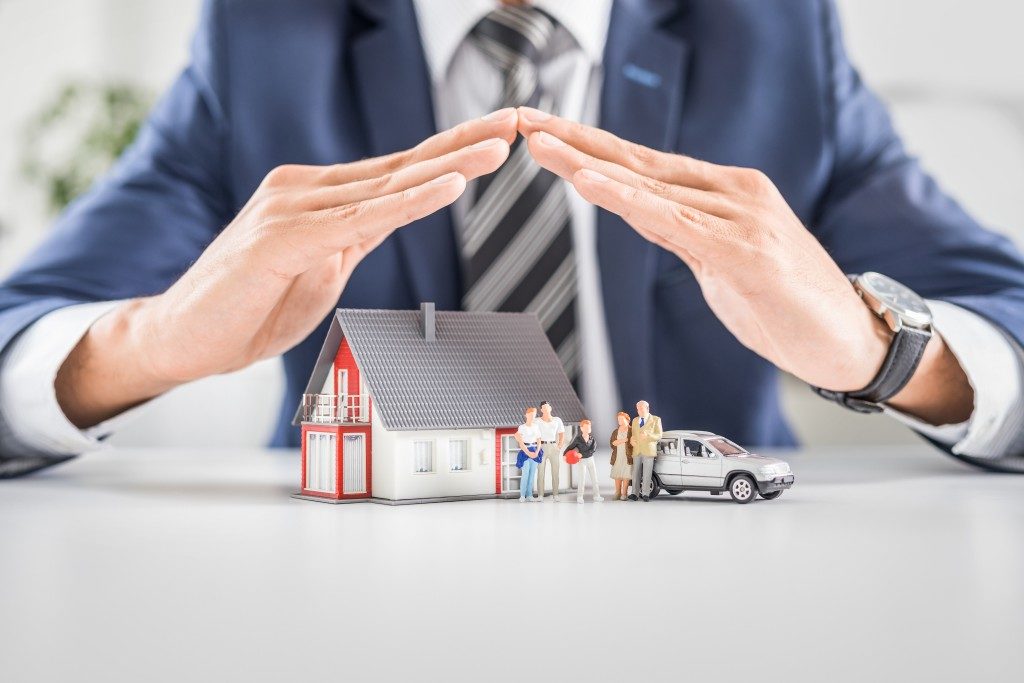 A pawnbroker will not loan you for the full resale value of your item. Usually, you can only borrow anywhere 25% and 60% of it, so there is room to turn a profit by reselling the collateral in case of default.

Of course, you can sell the item outright and potentially get more cash, but it becomes much more expensive to buy back when it reaches the market. When used as a security for the loan, you retain the ownership of the item unless you decide not to return and to repay your debt.

It pays to talk to the third party when getting your item appraised. A shop may have an in-house appraiser, but its loyalty likely belongs to the pawnbroker, not to any borrower.

It may cost you extra money to get an independent appraisal, but it is worth the expense if you honestly believe that you can get a lot more money from it.

If you think you can outsmart a pawnbroker by bringing in an item that is not yours, you are wrong. Yes, you may be able to secure the loan you need, but the authorities will eventually catch up with you.

Pawnshops are heavily regulated, and pawnbrokers work hand in hand with the police. They record all customers they deal with and keep personal information of each on file. If an item is found to be involved in a theft, the one who pawned it automatically becomes a person of interest.

Pawn loans are an excellent source of instant cash, but it is imperative to understand how they work to make the most out of them.