Avoiding Cabin Fever: Saving Your Sanity with These Home Upgrades

From business analysts and scientists to fortune-tellers and shamans, no one predicted the extent that 2020 would change how the world will operate. The best-laid plans have been scrapped or put on the back burner, while some trends like e-commerce and remote work were accelerated. Everything was in chaos, and everyone had to adjust to a new normal to survive the uncertainty.

One of the biggest upheavals is an individual’s relationship with their homes. A place that was one’s refuge from the stresses of the outside world became invaded by work, school, and other responsibilities. Meanwhile, for those who saw their houses as only a place to sleep, they feel trapped as they’re forced to do everything inside. These sudden lifestyle changes and prolonged isolation have led to bouts of cabin fever. It feels challenging to concentrate on a task, keep to a regular sleeping schedule, and avoid unhealthy eating habits.

As the new circumstances continue to affect everyone’s physical and mental well-being, no doubt upgrading one’s home environment can help keep sanity intact. There’s finally time to make that house improvement checklist a reality, whether it’s finishing basement renovations or buying the comfortable couch you’ve been eyeing for the past months. Here are more upgrades that will turn the home back into a personal oasis:

There’s a reason why pets have been considered a man’s best friend. The companionship and love they show can counter the loneliness and sadness one is feeling. According to the survey results of the Human Animal Bond Research Institute (HABRI), over 74% of their respondents reported mental health improvements due to their pets. Caring for another being also introduces routine to one’s life. You’re forced to get up from bed due to the added responsibilities, which is critical when the days don’t make sense and seem to blur together when stuck at home. 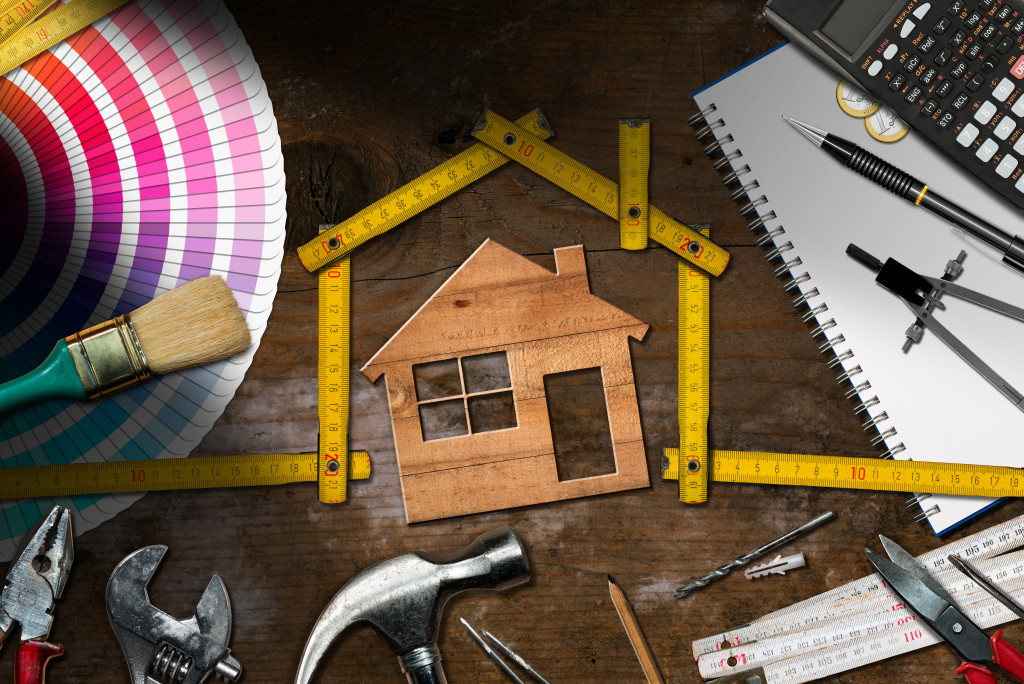 Have a dedicated working space

The blurring of work and living spaces can confuse and added stress during the pandemic. There are no more boundaries that can help people identify when it’s time to start and stop working. Sometimes, the tendency is to overcompensate because you feel that you should be more productive at home. That is why creating a dedicated working space can help bring back the structure that was lost. You can imagine that you’re still going to the office, but without spending precious time commuting.

In the first months of the pandemic, the video game Animal Crossing: New Horizons flew off the shelves as millions of people found solace within its digital world. Friends can visit each other’s in-game islands and celebrate occasions that were canceled, such as weddings and birthdays. Other games, such as Assassin’s Creed, transports players into a virtual simulation of gorgeous landscapes found in the real world. Video games provide a much-needed escape from a reality that doesn’t make sense. They bring back the feeling of control, community, and stability that disappeared because of the pandemic.

No matter what happens in the new normal, people have realized the importance of having a safe and relaxing home environment. The upgrades they are thinking of installing or have already added will make self-isolation more bearable.